HORIZON Oil said it had become aware of false comments on social media that petroleum development licence 10 in Papua New Guinea had been cancelled. 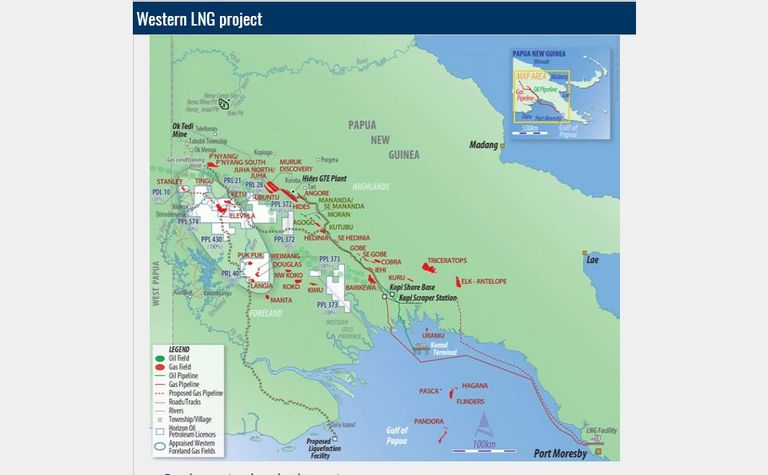 PDL 10 is the development licence for the Stanley field, which constitutes about 20% of the resource volume that will supply the proposed Western LNG project and Horizon has a 30% participating interest in the licence.
"The PDL 10 joint venture participants received a document titled ‘Notice of Intention to cancel PDL 10 and pipeline licence 10' signed by Petroleum Minister Dr Fabian Pok (purported notice).
"The purported notice invited the joint venture participants to make submissions as to why the licence should not be cancelled for a purported failure to construct, commission and start production, to which submissions were made," Horizon said.
"Spanish global energy company, Repsol, as operator of PDL 10, has advised that the purported notice is procedurally invalid. Horizon Oil has independently formed the view that the purported notice is procedurally invalid. The PDL 10 joint venture participants have also formed the view that the Minister has no substantive basis to cancel the licence for the reasons set out."
The Horizon statement went on to say that the JV partners provided Pok with a presentation on the status of development plans and Pok confirmed that no action would be taken in respect of PDL 10. 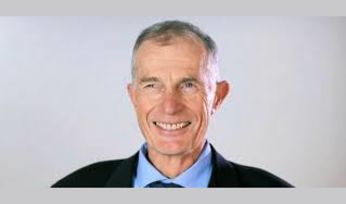 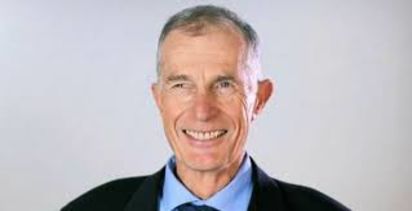