RELEASING its annual report for the 2017 financial year, Kina Petroleum has said that its annual general meeting would be held on May 23 at the Laguna Hotel in Port Moresby. 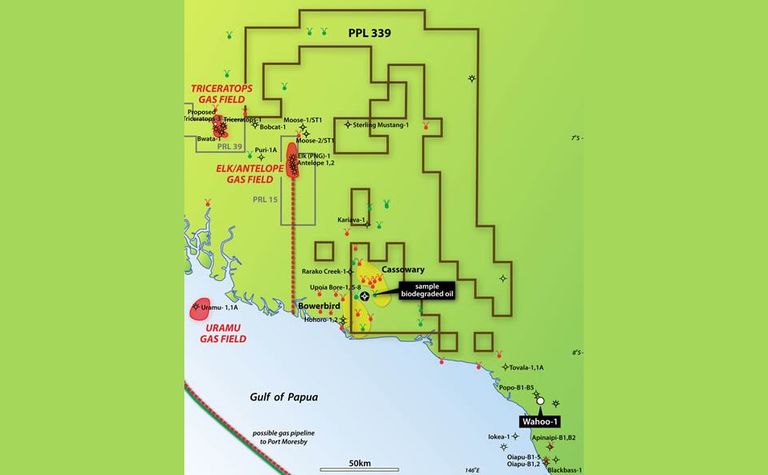 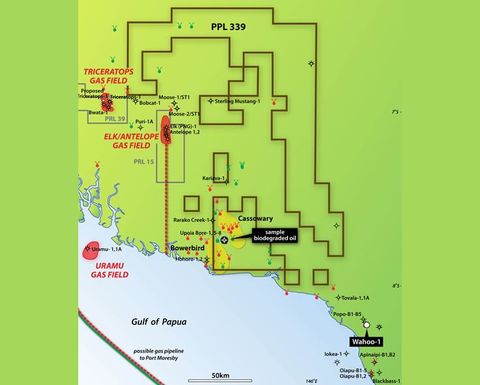 In his address to shareholders contained in the report, Kina chairman David Vance notes that at the beginning of 2017 oil prices were around $50/bbl and dropped below $45 per barrel mid-year, but since then have risen steadily and at the end of the year closed at around $70/bbl.
"Despite this recent rebound, the last three years of low prices has caused Kina and our industry to cut exploration activities and costs and to revisit strategies in the very difficult and uncertain conditions that prevail.
"Over the last three years Kina has cut its costs by reducing manpower, freezing salaries and most importantly restructured our exploration obligations. But even more importantly, Kina has focused on our discovered assets, addressed their resource size, their cost of development and their viability of development in a US$50/bbl oil price environment," Vance said.
In eastern PNG where Kina is the operator and 100% equity holder of its licences, the company has had its work commitments restructured via extension of PPLs 338 and 340 and the issue of 4 new licences - PPLs 581, 596, 597 and 598. Vance says this has been achieved by dialogue with the Energy Department, with Kina keeping the department abreast of the company's strategy and goals.
"Only in our non-operated licences are we yet to have our work programs restructured, although we expect confirmation of the extension of PPL 339 during 2018."
Vance says a highlight of 2017 was the farm-out of part of the company's interest PPL 339 to Santos.
"The farmout will reduce Kina's exposure to the higher risk early exploration phase of the licence's existence. In western PNG Kina has built a large exposure to the Fly Platform oil and gas clastic play. PRL 21 is very much central to Kina's strategy for commercialisation of the play. PRL 21 was awarded in 2011 with six successful intersections of the wet gas reservoir within the licence, four of which were drilled by the current joint venture.
"The success of the PRL 21 drilling campaign from 2011 to 2013 highlighted the potential of the play but rapid commercialisation of the play has been hampered by the recent period of low oil prices. This situation is being addressed by the joint venture."
Vance says that PRL 21 is not only the lynch-pin of the Fly Platform play - it is fundamental to Kina's future and therefore the company has been actively considering commercialisation options for the licence.
As with eastern PNG, the existing work programs for the company's Western Province exploration licences - PPLs 435, 436 and 437 - have work programs which are legacies of the $100/bbl oil price environment.
"We continue to work with the PNG Department of Petroleum to re-calibrate these to the current and near term industry environment. Kina's integrated technical work for these Western Province PPLs has highlighted a number of very large oil targets in Western Province which lead us to apply for APPL 611 to secure tenure over the whole play trend.
"In advance of future seismic programs Kina undertook scouting of the proposed work areas in late 2017. Because the prospects cover a large area, the proposed seismic survey will be of a similar scale. Kina's screening studies suggest a program of about 420km over the top ranked prospects in PPLs 435,436 and 437 would cost $26.5million at an average cost of around $52,000/km if technology currently on offer in PNG was used.
"The company views this as unacceptably high based on management's experience of surveys carried out previously in the Aramia area of Western Province, where per kilometre cost of less than $20,000/km were achieved. Part of Kina's restructuring of its work program will address current nodal seismic technology and its applicability to the Fly Platform Play," Kina said. 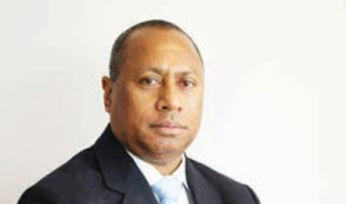 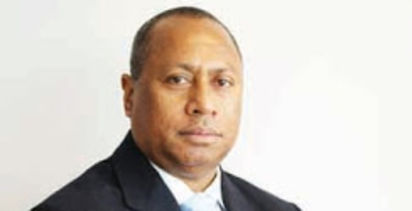 PNG Fly prospect may be massive