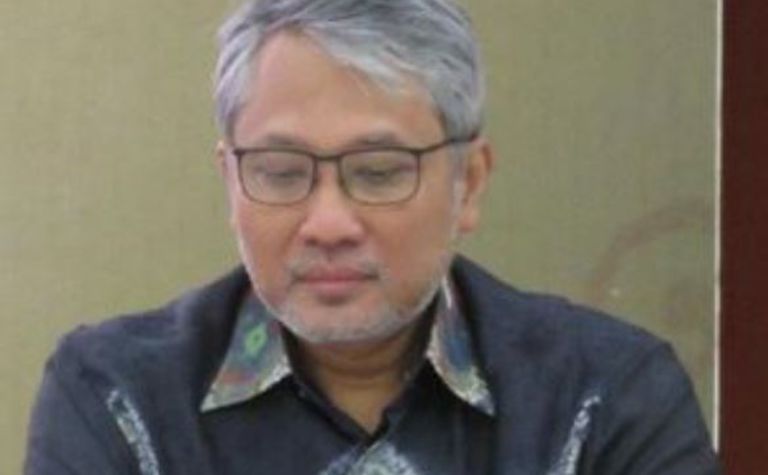 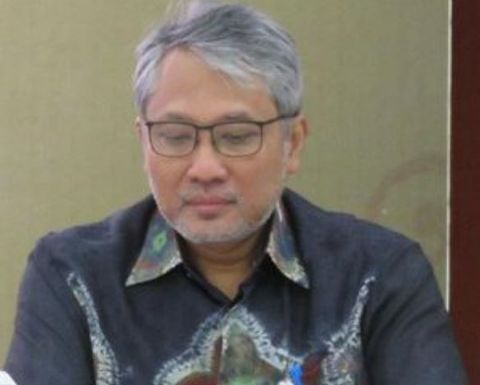 Writing for SP Global Platts in Jakarta, Philip Vahn and Anita Nugraha report that Pertamina had been regularly buying Azerbaijan's flagship Azeri light crude oil in the international spot market through various trading firms.
But the state-run Indonesian company was now looking for ways to trade directly with the government of Azerbaijan and the country's state-run oil and gas producer Socar, a senior executive at Pertamina has said.
"We have had no direct cooperation with Socar but we aim to build a close and long-term basis relationship [in order to work out] more efficient and economically viable supply deals," Pertamina's director of investment planning and risk management Gigih Prakoso told SPGlobal Platts in Jakarta.
"First, the cooperation will be government to government basis and we expect to follow up with a business to business cooperation with Socar this year," Prakoso said.
Prakoso also noted that Pertamina had been importing around 400,000 barrels per day of crude oil over the past few quarters and 30% of the total imports consisted of Azeri Light crude, as the light sweet grade was seen as economical and suitable for the company's refinery systems.
The sustained strength in benchmark Brent crude oil prices had pushed the Brent/Dubai Exchange of Futures for Swaps to multi-month highs, discouraging many regional refiners to take North Sea, Mediterranean and West African crude oil grades linked to the European benchmark. This provided the impetus for Asian buyers to focus on Middle Eastern sour crude oil supplies, market sources said.
The Brent/Dubai EFS - a key indicator of Brent's premium over the Middle Eastern benchmark that often serves as a barometer of the strength in the European crude complex - averaged $3.56/b in March, the highest monthly average since June 2014, when it averaged $3.57/b.
However, Indonesian refiners' inability to process large volumes of heavy density and high sulfur crude oil meant that the southeast Asian importer needed to depend heavily on light sweet crude suppliers from the Mediterranean and West African markets.
Trade sources noted that Pertamina's plan to procure Azeri Light on a regular term basis did not come as a big surprise as the light sweet grade had been considered one of the most economical options within the Brent-linked Mediterranean and West African crude complex so far this year.
The light sweet Mediterranean crude complex had been facing plenty of downside pressure in recent months due to the pick up in US crude exports to Europe amid widening of the spread between Brent and WTI crude oil benchmarks.

Oil, gas blocks up for auction 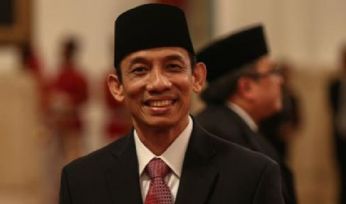 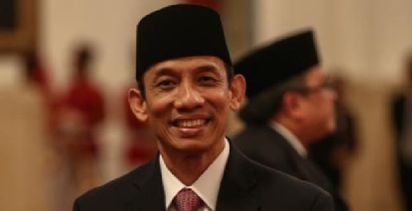 Indonesia in bid for oil self-sufficiency