REPSOL will no longer seek growth for its oil and gas business in preparation for the global transition to cleaner energy, one of the first of its peers to make such a move. 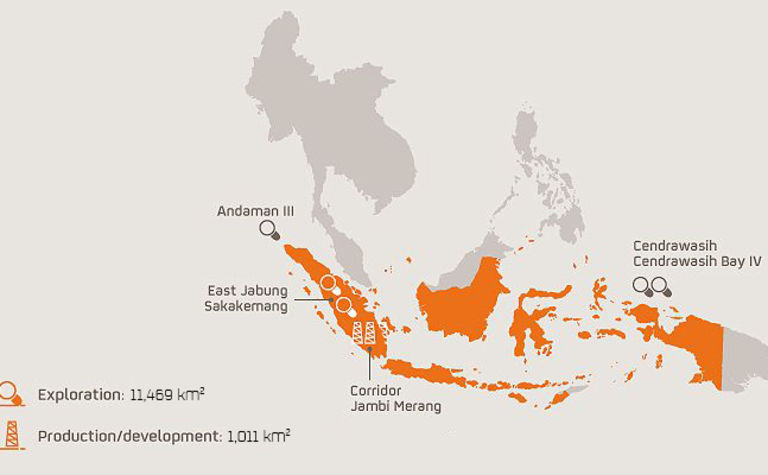 An informed source told Bloomberg that the Spanish energy company was doing this in response to emissions curbs, electric cars and renewable energy, which prompt concerns over the strength of long-term demand.
Repsol is expected to unveil an updated business plan next month that limits oil and gas output to current levels and ensures it keeps no more than about eight years of reserves on its books, the source said, asking not to be identified because the information isn't public.
That would be a shorter reserve life than most of its peers, according to data compiled by Bloomberg.
"The objective in our current business plan is to maintain production stable" at around 700,000 to 750,000 barrels of oil equivalent a day, said Repsol spokesman Kristian Rix.
Repsol has already said it wants to become known as an energy company, rather than an oil producer. At the recent annual shareholders meeting chairman Antonio Brufau devoted a large part of his speech at the event to talk about climate change.
"Don't have any doubt that we are fully committed to the fight against climate change," Brufau told shareholders at the May 11 meeting in Madrid. "Wind and solar are already very competitive energy" and in the future electric cars will also become a part of Repsol's business, he said.
Bloomberg says that even if the company forswears growth in its hydrocarbon business, Repsol would remain a major producer of oil and gas. It pumped an average of 727,000 barrels of oil equivalent a day in the first quarter, the most since 2012, with gas accounting for 63% of the total. It continues to explore for new fields in order to replenish reserves, replacing 93% of what was produced in 2017 and 124% the previous year.
Repsol is actively seeking to enter the renewable energy market. In recent months, it held talks with clean-energy producers including Renovalia and X-Elio, though no deals have been announced.
Other European oil majors are taking similar steps. Shell is building refuelling stations for hydrogen and electric vehicles and acquired an electricity supplier. Norway's Statoil ASA has dropped the fossil fuel from its name, calling itself Equinor as it develops floating wind farms in addition to oil and gas fields.
Proceeds from the sale of Repsol's stake in Gas Natural SDG SA will also play a central part in the energy transition. Chief financial officer Miguel Martinez said this month that about a third of the €3.8 billion ($4.5 billion) generated from the deal will go for oil and gas exploration and production, a third to downstream - most likely chemicals - and a third to new businesses such as renewable energy.
In the first quarter, 77% of the company's €586 million of capital expenditures went into upstream and 23% to downstream. Like the rest of the industry, Repsol has been restraining spending to withstand a three-year price slump. While crude has climbed this month to the highest since 2014 due to geopolitical tensions, most companies remain focused on keeping down costs rather than boosting investment, Bloomberg reported. 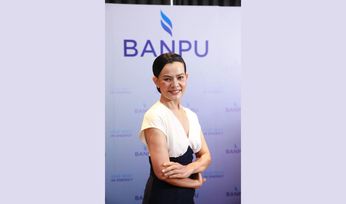 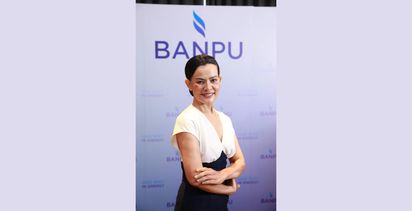