IT is ironic South Australia’s local government is being manipulated to oppose oil exploration in the Great Australian Bight. 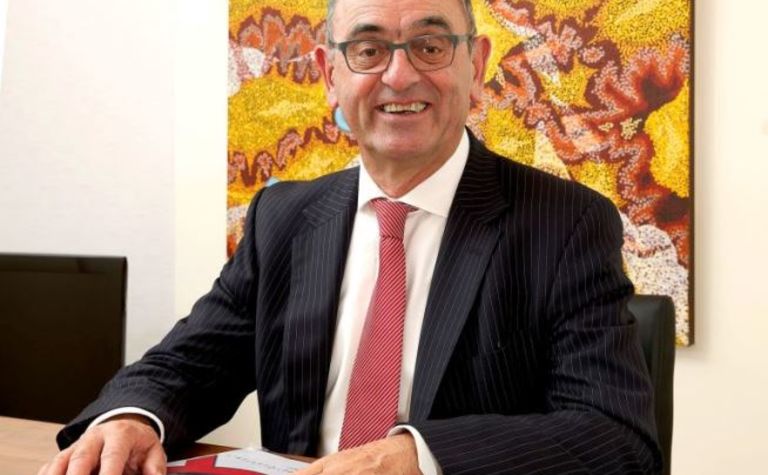 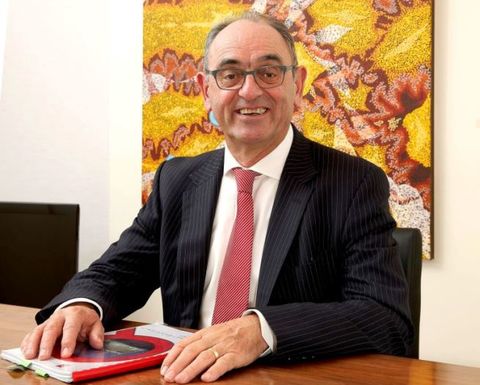 This is the view of independent energy consultant, Adelaide-based Dr Graeme Bethune, whose sentiments expressed in this report have obvious applicability to minerals and energy lawmakers in Papua New Guinea.
Bethune writes: Councils' claims, led by Kangaroo Island, include that they express the ‘voice of hundreds of thousands', drilling threatens tourism, ecosystems will become dysfunctional and regulation will be poor.
Local government has fallen under the spell of experienced propagandists, the Wilderness Society, which funded a visit to Norway by KI's Mayor to protest Bight drilling and lecture Norwegians on the evils of oil exploration.
The Norwegian offshore oil experience dispels such nonsense.
Norway has safely produced about 29 billion barrels of oil since 1971 with no decimating impacts.
The country had 500,000 cruise ship visitors in 2015. Its seafood exports have jumped to a record 2.6 million tonnes, worth $12 billion.
Norway's oil industry underpins a $1 trillion sovereign wealth fund, which returned $131 billion last year. As a net oil exporter, Norway's transport fuel supply is secure - while Australia's deteriorates.
Australia's oil output is at its lowest levels since the 1960s, exacerbating fuel security concerns. The International Energy Agency mandates minimum levels of oil stocks.
Yet Australia imports most of its refinery feedstock and transport fuel, the cost rising from $5.6 billion in 2010 to $22.8 billion last year.
Australia only meets around half of the IEA minimum storage requirement of 90 days of net imports, half that of Japan and Korea. Australian transport typically only has around three weeks supply of diesel, petrol and jet fuel - inadequate by IEA expectations.
The Great Australian Bight is Australia's chance of finding another major oil basin to replace Bass Strait and the Carnarvon Basin.
Equinor (67% Norwegian government-owned) is prepared to take up Great Australian Bight exploration and potentially solve Australia's oil problem. Yet local government supports a campaign to stop them drilling.
Our world-class industry regulator, NOPSEMA, is not afraid to send drilling proposals back to companies if they fail safety and environmental parameters. If NOPSEMA says No, it means No.
With all due respect to local government, NOPSEMA is the expert, not local councils.
Dr Graeme Bethune is CEO of his own company, EnergyQuest, an Australian-based energy consultancy specialising in independent energy market analysis and strategy. He has no commercial interest in this issue. He can be contacted at +61419828617.