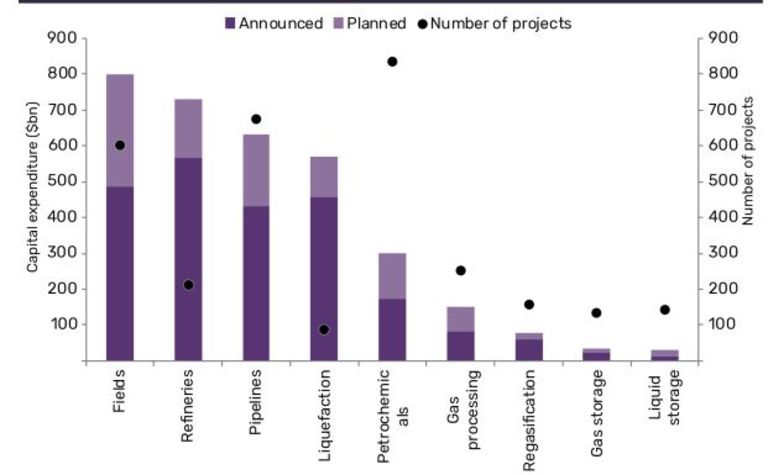 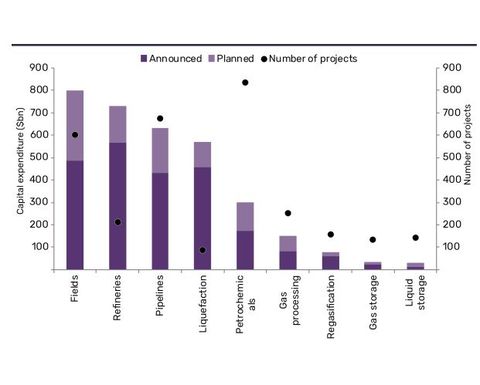 Where the money will go