A FORMER spy and his lawyer face up to two years in jail after being charged for exposing the Australian government's bugging of Timor-Leste ministers during a dispute over maritime oil and gas rights. 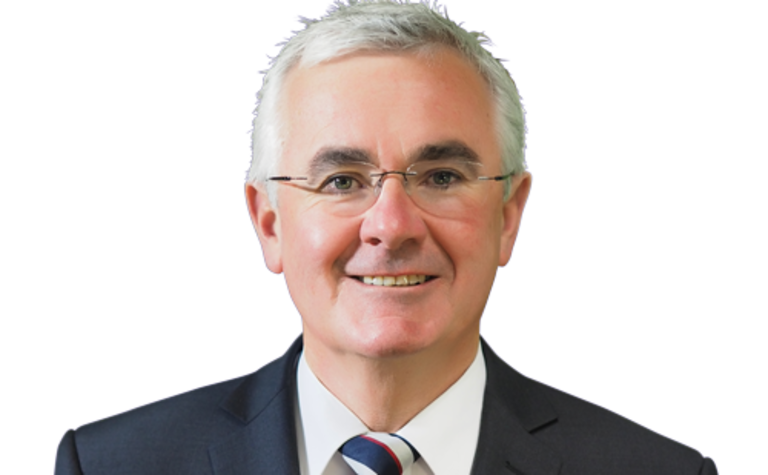 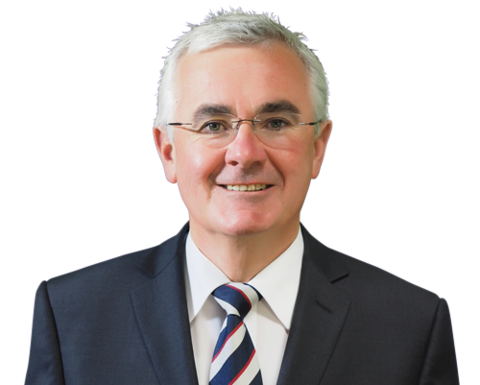 Australian independent MP Andrew Wilkie revealed under parliamentary privilege that a former Australian Secret Intelligence Service (ASIS) agent, who can only be identified as Witness K, and his lawyer, former ACT attorney-general Bernard Collaery, had been charged by the Commonwealth Department of Public Prosecutions, the Australian Financial Review reports.
Prosecutors confirmed the pair had been charged with breaching the Intelligence Services Act by conspiring to communicate ASIS information. A maximum penalty of two years' imprisonment applies to the pair because the alleged offence was committed before the maximum jail sentence was increased to 10 years.
Addressing the media after Wilkie's speech to Australia's parliament, Collaery said the charges were an attack on freedom of expression, the legal profession, a "patriot" who cannot speak for himself in Witness K, and on him personally for acting as a lawyer.
"It's a sad moment in the history of a country I love and I have served," he said.
"One thing I want to make abundantly clear: Witness K was not a whistleblower. He went with his complaint to the Inspector-General of Intelligence and Security, received approval and I received approval to act."
Collaery said prosecutors were making the "strange accusation" that he had entered into an arrangement with ASIS when he began to represent Witness K and was therefore unable to speak about the bugging operation.
"I will survive these rats who are pursuing me at the moment," he said.
"The government will simply pursue this vindicative prosecution to ruin my reputation and my career."
Attorney-General Christian Porter said he had consented to the prosecution going ahead, as required under the act, and would not comment any further.
"I would also encourage any member with an interest in this case to be conscious of the fact that the priority must be to allow judicial processes to be conducted without commentary which could impact on the fairness and regularity of those proceedings," he said.
The charges are the latest development in a saga stretching back to 2004, when ASIS planted listening devices in Timor-Leste's cabinet room while the fledgling nation attempted to settle its maritime boundary with the Howard government. The boundary was crucial to determining the rights to the lucrative Greater Sunrise oil and gas field.
Witness K, ASIS's head of technical operations at the time, revealed the bugging operation and was going to be a key witness in Timor-Leste's case in The Hague.
But Witness K was unable to give evidence after his passport and documents were seized and home raided, along with Collaery's Canberra office in December 2013 by ASIO and the Federal Police.
Wilkie told Parliament it was an "insane development" that charges had been filed against the pair, who were being turned into "political prisoners".
He said the timing of charges was curious given Australia and Timor-Leste had just finalised talks on a new treaty that rewarded the tiny nation with up to 80% of revenue from the Greater Sunrise project.
"It seems that with the diplomacy out of the way it's time to bury the bodies," he said.
Wilkie said the bugging operation was "illegal and unscrupulous" and while the Howard government had been the perpetrators, subsequent Liberal and Labor governments had continued to cover it up. 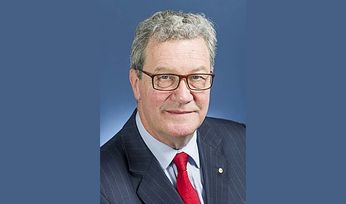 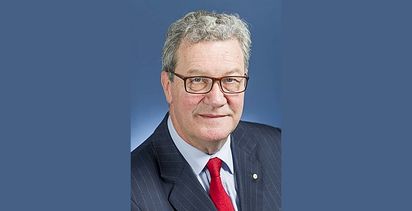