TAIPOWER, the Taiwan Power Company, is seeking bids for supplying 1.8 million tonnes per annum of LNG on a delivered ex-ship basis, starting from 2025, for a period of 10 to 20 years. 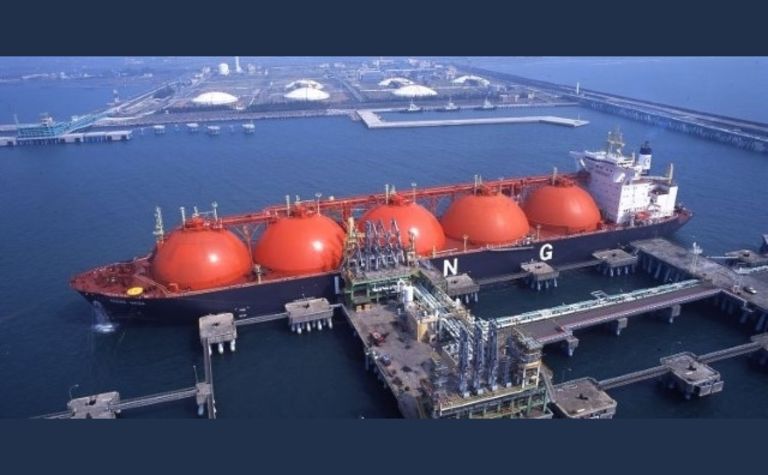 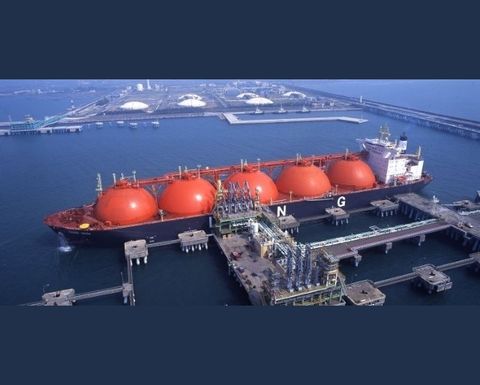 Taipower requires this volume for a new LNG import terminal and gas-fired power station it plans to build at Hsieh-Ho in northern Taiwan, writes Mike Corkhill for lngworldshipping.com.
A 170,000 cubic metre floating storage and regasification unit will be used as the import facility for the first seven years, until 2032 when a shore terminal with two 160,000 cubic metre storage tanks is constructed.
The Hsieh-Ho power plant will have two production units, each with the capacity to consume up to 0.9Mpta of LNG.
Taipower is targeting 2025 for the start of the first unit and 2030 for the second.
Hsieh-Ho would be Taiwan's fourth LNG import terminal. The country imported 16.6M tonnes of LNG in 2017, a 10.2% jump on the previous year. All the shipments were discharged at two terminals - Yung-An and Taichung - operated by CPC Corporation.
CPC continues to build its supply portfolio. Earlier this month the company signed a heads of agreement with Cheniere Energy for the supply of 2Mtpa of LNG for 25 years sourced from Cheniere's export facilities in the US Gulf.
Taiwan's third LNG import terminal would also be located in Taichung and it is another project which Taipower is seeking to develop. Taipower is also in the midst of the tender process for Taichung which is at a more advanced stage than that for Hsieh-Ho.
Taipower is seeking to line up purchases of 1.8 to 2.4Mtpa of LNG for 15 years from 2023 for its planned Taichung terminal.
The LNG would be used to fuel a 2600MW power station to be built adjacent to the receiving terminal where three 160,000 m3 storage tanks would be in place.
The Taiwanese government aims to have 50% of the country's electricity generated by gas-fired plants by 2020, as part of a drive to improve air quality and reduce pollution.
Taipower, which owns one-third of the country's existing gas-fired power generating capacity, plans to build 15 new gas-fuelled plants in the years ahead.
Taipower expects to announce a shortlist of preferred bidders for the Taiching LNG supply by the end of the third quarter of 2018 and for the Hsieh-Ho supply by the end of the first quarter of 2019. 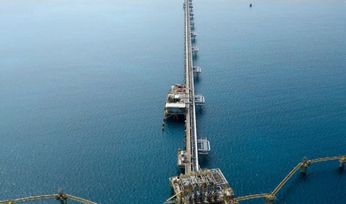 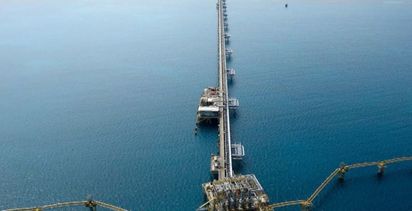