Power: PNG could be an exporter

DUE to the overall abundance of available energy sources in Papua New Guinea, it is possible that the country could export power in the future. 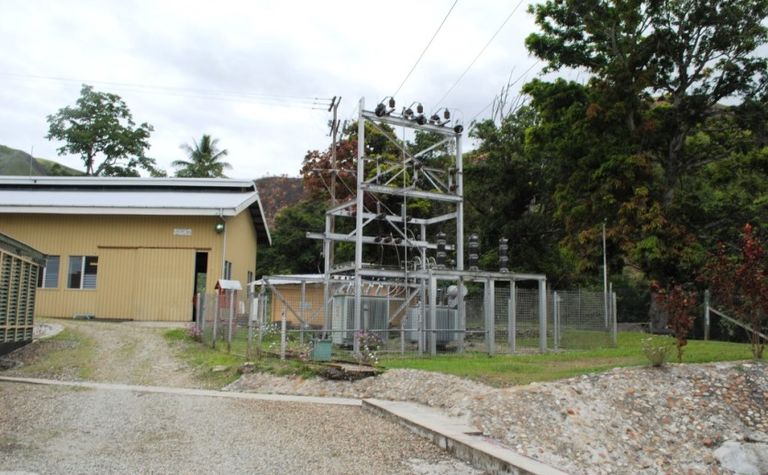 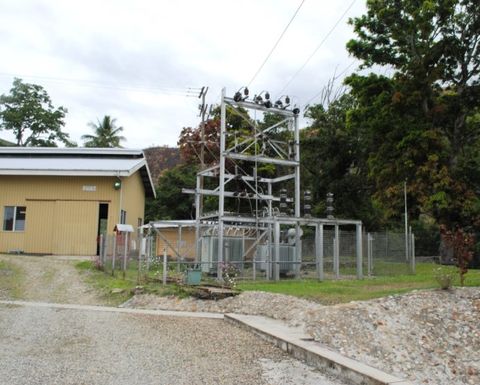 This was one of the stand-out findings on the subject of energy in Papua New Guinea in the latest Pacific Economic Monitor report released by the Asian Development Bank yesterday.
Current electricity generation is 40% from hydropower, followed by diesel (38%), gas (14%), and geothermal energy (8%). Diesel, however, is costly and can spike in price during upsets to the oil market.
This means a higher cost of electricity must be passed on to consumers and businesses, which in turn makes it more difficult for people to get access to electricity, as well as impacting the cost competitiveness of the manufacturing sector.
Gas, which is abundant in PNG, holds substantial potential for power generation, with the added advantage that it is cleaner and cheaper than diesel. PNG began exporting large quantities of LNG in 2014 under its flagship PNG LNG project, but domestic power generation from gas remains limited.
Currently, there is one 25MW gas-fired power plant supplying Port Moresby, built in connection with the PNG LNG operation.
In addition, Oil Search, PNG's largest private oil and gas company, and Kumul Petroleum, PNG's national oil and gas company, have entered into a joint venture to build a 58 MW gas-fi red power plant, which is due for completion by 2019.
"Hydropower, which is the largest source of PNG's current energysupply, is also cleaner and cheaper than diesel.
"Thanks to its numerous rivers and mountainous terrain, PNG could generate an additional 15,000 MW from hydropower. Once constructed, the running costs of hydropower are low, making it attractive. On the other hand, initial construction costs are high and there are also environmental and social impacts to be considered.
"Several other energy sources are also available in PNG, including biomass, solar, wind, and geothermal sources. Due to this overall abundance of available energy sources, it is possible that PNG could export power in the future," the ADB said.