Pertamina to take on Rokan

INDONESIA has decided Pertamina will take over operation of the Rokan oil block, the country’s second-biggest crude producing field, once Chevron’s operating contract there expires in 2021, Deputy Energy Minister Arcandra Tahar has said. 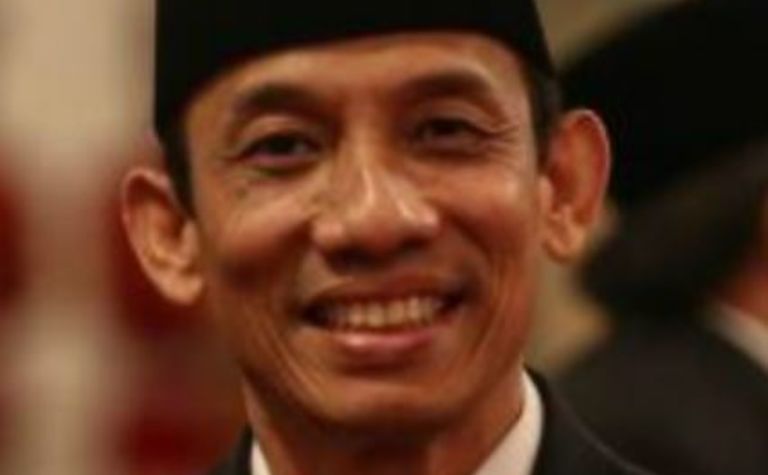 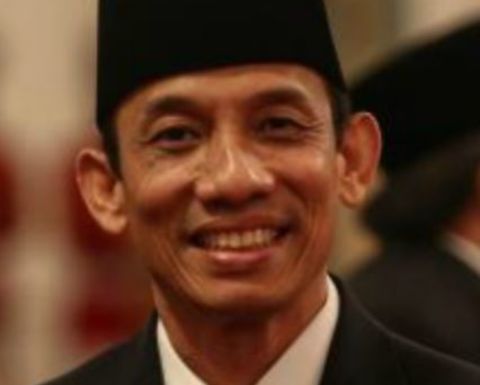 Reuters reports that Rokan has been a focus area for Chevron, which asked Indonesia earlier this year to extend its operating contract beyond 2021.
A proposal made by Chevron for an extension of its contract after 2021 was "far below" an offer made by Pertamina, Tahar told reporters at a press conference last week, referring to a comparison of projections of state revenue and other terms proposed by both companies.
State-owned energy company Pertamina will operate Rokan from August 8, 2021 to 2041, under a gross split production sharing contract, Tahar said.
"We've agreed on terms and conditions. All that's left is for us to put this into a document that will be signed by Pertamina and the government," Tahar said.
Chevron acknowledged the news in a written statement.
"While we are disappointed to hear the news, we are coordinating with respective parties to seek more information," Chevron spokesman Cam van Ast said.
"Chevron has been a proud partner with Indonesia for more than 90 years," he added.
Pertamina acting chief executive Nicke Widyawati thanked President Joko Widodo and the government for the decision.
"We are sure we can compete with other production sharing contractors," she said in a statement.
"By managing the Rokan block, we will increase Pertamina's upstream production, which will reduce oil imports, resulting in savings of $4 billion per year, and reducing downstream costs over the long term," Widyawati said.
Reuters reports that Pertamina estimates its capital expenditure on Rokan will reach around $70 billion over the 20-year life of its contract, Pertamina's Syamsu Alam said.
"There are several opportunities there to optimise several fields," Alam said. He added the company plans to trial the use of chemical enhanced oil recovery methods in Rokan from 2024.
He also said Pertamina would initially "focus on managing fields that Chevron hasn't focused on, where the potential is quite large."
"There are several layers we've identified that still need exploration," Alam added.
"If all of this runs well, hopefully we can control the decline so that production from 2021 onward doesn't drop much."
Pertamina hoped to begin talks with Chevron regarding the operational transition as soon as possible, Alam said.
"We have to talk about everything."
Crude oil lifting by Chevron unit Chevron Pacific Indonesia, operator of the Rokan block, hit 207,148 barrels per day in the first half of 2018, below a 2018 budget target of 213,551bopd.

Another 10 weeks to contain 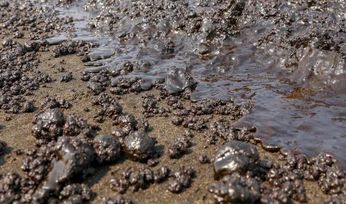 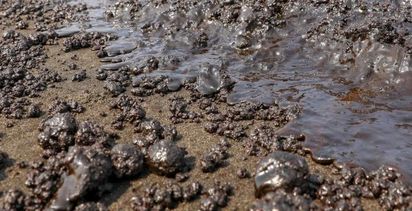