A THREAT by China to slap 25% import tariffs on LNGs from the US, the world's strongest growing exporter, may hand an edge to rival exporters such as Australia and Papua New Guinea in winning new long-term sales deals, experts say. 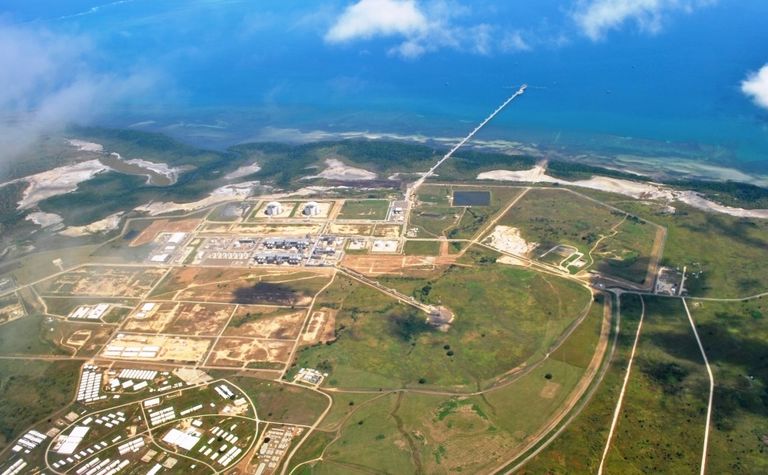 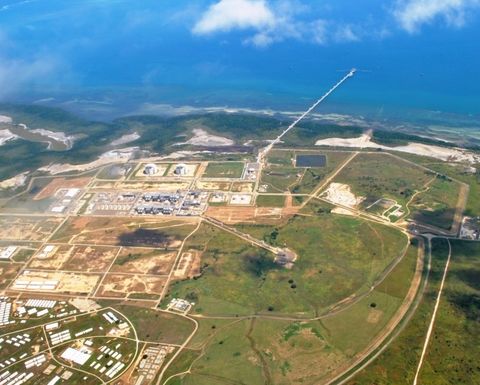 Writing in the Australian Financial Review, Angela Macdonald-Smith reports that in a move described by one consultant as "an LNG bombshell", China included LNG for the first time in its list of 600 products that would attract tariffs in its $US60 billion retaliation to the Trump administration's planned tariffs.
The measure, announced by the Ministry of Finance late on Friday, took some by surprise given the importance of US exports to meet surging demand in China for gas as it cleans up its air quality.
Listed US export plays Cheniere Energy and Tellurian Inc were hit in trading on Friday as commentators noted such tariffs could affect new US export ventures by restricting the target market for developers trying to lock in long-term sales contracts.
Wood Mackenzie research director LNG, Giles Farrer, said that in the short term the tariff would likely raise LNG prices as US LNG became the marginal supply source for China, with little impact on US projects in production or under construction.
Another industry source in Australia also said he expected LNG traders to be able to shift cargoes around to avoid the tariff, with only a relatively small increase in costs overall.
But LNG consultant Tony Regan at DataFusion in Singapore, described the move as "an LNG bombshell, if implemented", while noting that Chinese buyers seem to have anticipated it and already reined in imports of US cargoes in the past two months.
Longer term, US developers may be affected, providing a leg-up for rivals.
"It could support development of other projects outside of the US targeting the Chinese market, potentially allowing them to push for higher long-term contract prices," Farrer said.
China was the second-biggest export market for US LNG in the 12 months to June 2018, according to Wood Mackenzie, accounting for 42 cargoes or about 3 million tonnes. All the LNG came from Cheniere's Sabine Pass terminal in Louisiana, with Shell the biggest supplier.
For Australia, the world's second-biggest LNG exporter, China is also a huge market, with several major long-term purchase deals, including with Chevron's Gorgon and the Woodside-run North West Shelf venture in Western Australia, and two of the Gladstone projects.
But more importantly for the tariffs, Chinese players are potential customers for planned new export projects, including Woodside's Browse and Scarborough projects, and for an expansion in Papua New Guinea.
PetroChina, as a partner in the $US20.5 billion Browse venture, would take LNG from that project, which is targeting start-up in 2026.
In PNG, PetroChina is also a prime candidate for a long-term purchase deal to underpin expansions led by ExxonMobil and Total after this month striking a three-year sales contract with PNG LNG. ASX-listed Oil Search and Santos are partners in the expansion.
However Australia and PNG would not be the only beneficiaries of Chinese tariffs on US LNG, with other rival exporters such as Qatar and Russia also in the picture.
Still, the importance of US gas to meet Chinese demand may mean the threatened tariffs don't last, said Vivek Chandra, chief executive of aspiring US exporter Texas LNG, which is developing a 2 million tonnes a year terminal on the US Gulf coast.
"This announcement, if it is enforced, may assist non-US LNG suppliers, such as Australia," Melbourne-based Chandra said.
"However, in the long term, imports of US LNG and oil into China represent one of the best ways for both countries to balance their trade balances, with the added benefit that Chinese consumers and environment will benefit from cleaner US gas. Thus, we do not expect these tariffs to prevail in the long-term period."
Chandra said that as Texas LNG's terminal is only due to come online in 2023, he didn't see any near-term impacts on that project.
"We are having constructive discussions with Chinese investors and LNG consumers, and expect these to continue over the next few months as we progress towards Final Investment Decision."
Angela Macdonald-Smith's report in the Australian Financial Review report appears here: https://www.afr.com/business/energy/gas/chinese-tariffs-on-us-lng-could-give-legup-to-australia-20180805-h13kg7 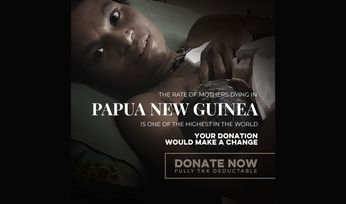 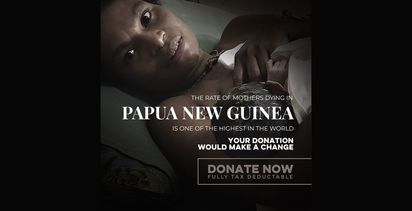