OIL Search reported a 2018 first half net profit after tax of $79.2 million, 39% lower than the first half of 2017, reflecting the February 26 earthquake which affected the Hela, Western and Southern Highlands provinces. 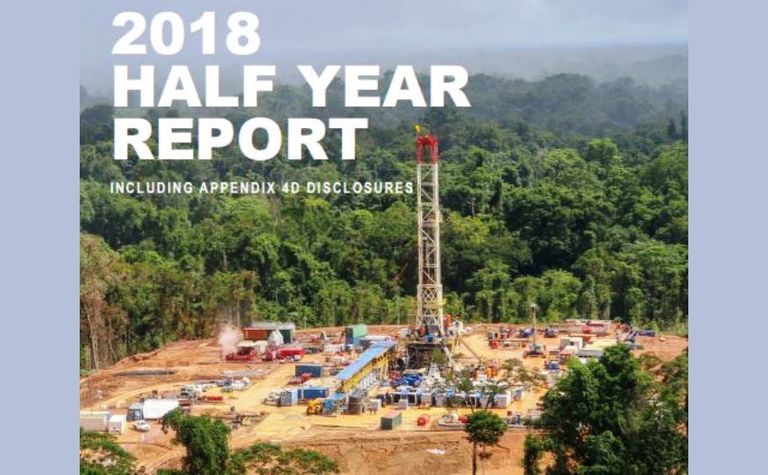 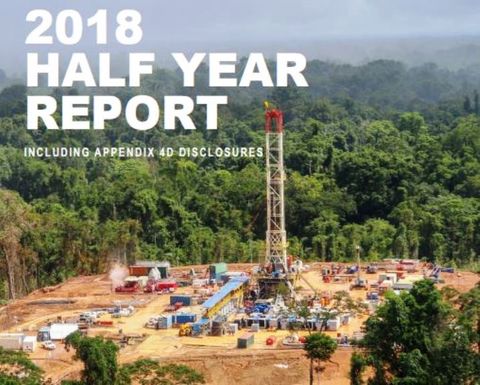 Oil Search says this resulted in a 31% reduction in production and sales volumes, due to a temporary shut-down of both Oil Search-operated production and the PNG LNG Project following the earthquake.
It also led to a 14% increase in production costs, largely reflecting remediation and other costs associated with the earthquake, net of insurance recoveries and the bringing forward of maintenance programmes during  the earthquake shut-down period. The average unit production cost for the half was $14.04 per barrel of oil equivalent.
"Six months after the initial 7.5 magnitude earthquake, communities in the Hela, Southern Highlands and Western provinces continue to be impacted by this natural disaster, with many people still dislocated from their homes, basic services unavailable, schools closed and roads blocked," said managing director Peter Botten.
"Oil Search played a critical ‘first responder' role in relief efforts, delivering almost 80% of total food supplies to impacted areas in the first four weeks after the earthquake and is continuing to play an important part in helping these communities recover."
Botten says a major immunisation programme to combat communicable diseases is being delivered by the Oil Search Foundation, which is also active in restoring health facilities and addressing urgent water, sanitation and hygiene needs. The company continues to work with government and other development partners to support reconstruction activities for important infrastructure, such as roads, bridges and schools, in Hela and Southern Highlands Province.
"Our contribution to the relief and recovery efforts following the earthquake reflects our long-standing commitment to helping improve the lives of people within our local communities. In addition to providing rapid on-the-ground assistance, Oil Search also contributed more than $5 million in cash and kind to support earthquake disaster relief efforts," Botten said.
The full, 37-page report may be found at this address: http://www.oilsearch.com/__data/assets/pdf_file/0003/24366/180822-2018-Half-Year-Results.pdf