PRESSURE is on in Papua New Guinea to complete crucial negotiations on fiscal terms that will underpin the multi-billion-dollar PNG LNG expansion and the Papua LNG project, writes Russell Searancke in Upstreamonline.com 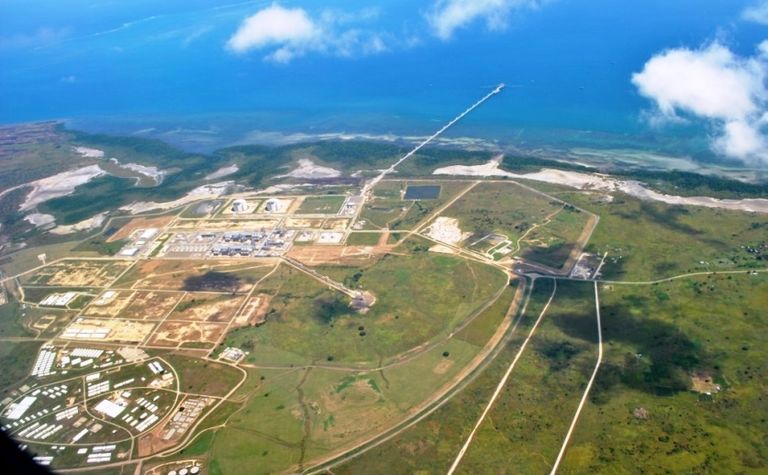 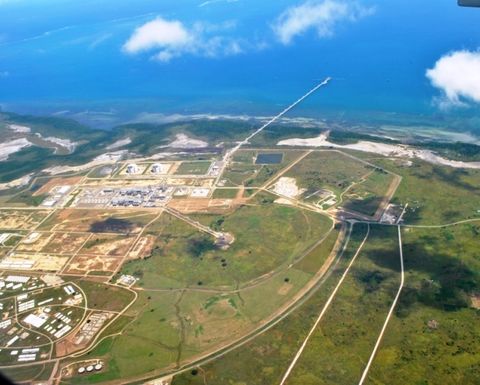 At stake is the construction of three new LNG trains, the upstream development of the Elk-Antelope gas fields, and the P'nyang gas field project.
Discussions on so-called Gas Agreements began a couple of months ago between the various stakeholders and the State Negotiation Team (SNT), which comprises the leaders of various state-owned enterprises and government departments.
The negotiations will be intense in the coming months because the aim is to have gas agreements in place by mid-November when PNG hosts the Asia-Pacific Economic Cooperation (APEC) leaders meeting in Port Moresby, said Oil Search, a major co-owner in the PNG LNG expansion and Papua project.
Oil Search chief executive Peter Botten said PNG's Prime Minister Peter O'Neill has expressed his expectation that he will make "a material announcement" on LNG investment during the APEC forum.
"The focus is very much on negotiating fiscal terms for both projects with the SNT," Botten said.
The PNG government is understood to be seeking higher taxes, an increased project state ownership, domestic gas market obligations, and local content requirements, but Botten said these details were confidential.
"Like all commercial negotiations, it could go quickly, or slowly, or nowhere at all. But I can say that the intent by all sides is to get this done and come out with a very balanced development for all parties — the developers, the government, the landowners, and the people of PNG."
A Gas Agreement — mandatory by law for all PNG petroleum developments — defines the terms and conditions under which a joint venture will be able to build and operate a project, including taxation, fiscal and banking stability, development licences, state participation, landowner identification, training and local business development.
"We are all striving to strike a balance on the appropriate return for all sides," said Botten. "The attitude from all sides is very positive, and recognises we live in a competitive world. We must deliver fairly to all sides, and remember that there are a number of major LNG projects around the world working on the same targets as we are, so we must be at the front end of that queue," he pointed out.
Assuming a successful conclusion to the gas agreement talks, then, along with several other local initiatives, the aim is to move into front-end engineering and design for the new trains, the Elk-Antelope project, and possibly P'nyang too.