IN the wake of OMV’s recent 50% acquisition of Sapura Energy, analytics firm GlobalData has offered a view on the key aspects of the transaction. 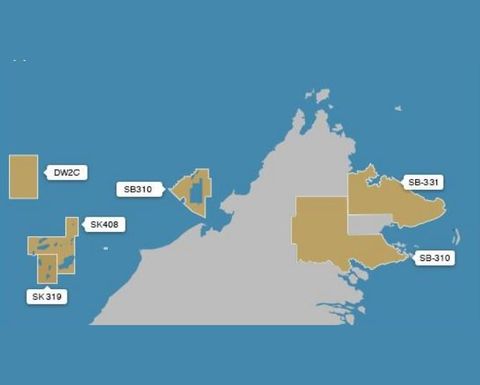 GlobalData's Jonathan Markham said that upcoming projects provided 55% of the value in Sapura's portfolio.
"These developments are shallow-water conventional gas fields in blocks SK408 and SK310, offshore Sarawak, Malaysia. Sapura's producing upstream assets are also in Malaysia, with one gas field, B15, online in block SK310, along with a series of mature oil fields located offshore Terengganu.
"OMV's proposed acquisition of half of Sapura's upstream portfolio is valued at around $800 million and would give OMV its first assets in south-east Asia, adding an estimated production entitlement of over 33,000 barrels of oil equivalent per day by 2025.
"There are also exploration synergies in Australia and New Zealand between OMV's existing portfolio and Sapura's holdings," Markham said.
Markham adds that the deal for Sapura continues the aggressive growth strategy OMV has pursued over the past couple of years. OMV has acquired assets in the United Arab Emirates, Russia and New Zealand, spending nearly $4 billion, adding production entitlement of around 150,000boed in 2018.

Times might be tough now but investment upside looks promising 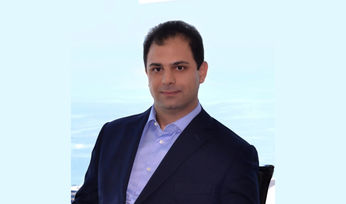 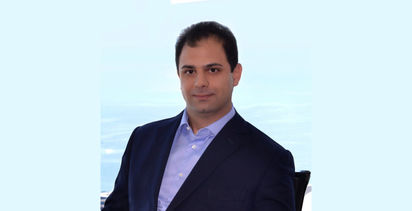