TIMOR-LESTE’S Xanana Gusmao has taken the first step in a planned $5 billion effort to create an onshore gas-processing industry, signing a deal to buy out ConocoPhillips' 30% share in the Greater Sunrise gas consortium for $350 million. 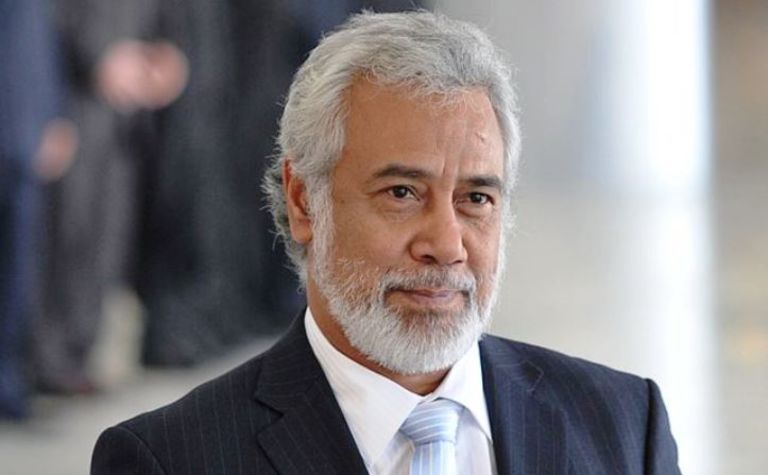 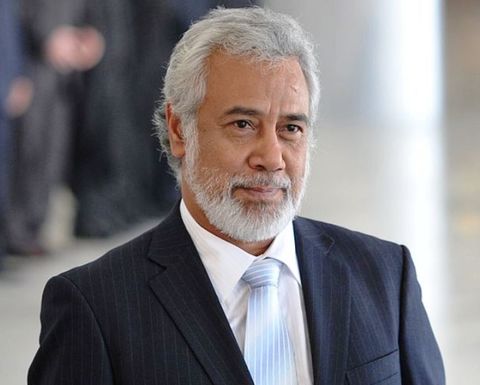 The Australian Financial Review reports that a delegation led by former president and prime minister Gusmao, acting Energy Minister Alfredo Pires and state-owned energy group Timor Gap chief Francisco Monteiro signed the deal in Bali at the weekend with ConocoPhillips' Australia West president Chris Wilson.
Perth businessman James Rhee assisted with the deal.
Timor-Leste Prime Minister Taur Matan Ruakhas recently announced the setting aside of $5 billion from the nation's sovereign wealth Petroleum Fund for investments directly into the project and associated infrastructure and costs.
The Greater Sunrise consortium, headed by Woodside which holds 33.4%, is now in discussions to construct a pipeline from the gas field to Suai on Timor-Leste's south coast. It is part of the Tasi Mane Project, being developed by Timor Gap, which includes plans for an LNG plant at Becao and the road linking Suai to Zumalai, and an upgraded international airport at Suai.
The Australian Financial Review reports that there is a sense of urgency for Timor-Leste because the Bayu-Undan reserves are forecast to end production by 2022.
Timor-Leste is strongly united in its wish for processing to take place on its soil. Gusmao was kept in the role by Opposition leader Mari Alkatiri who, as Prime Minister last November, said "we firmly maintain our position that the gas pipeline must come to Timor-Leste".
Gusmao has been keen to capture for Timor-Leste these downstream benefits of jobs and the creation of a new industry.
The deal to join Greater Sunrise follows the relatively recent agreement between Australia and Timor-Leste, in negotiations led by Gusmao for his country, on a new maritime boundary signed in March 2018, 18 months after a UN court forced Australia to renegotiate its boundary with Timor-Leste a 2006 treaty.
This was as a result of Australian Secret Intelligence Service (ASIS) being caught out bugging the Timor-Leste parliament in Dili in 2004. ASIS operatives had which planted 200 listening devices in the Cabinet Office.
The intention of ASIS was obtain information in order to ensure Australian interests held the upper hand in negotiations with Timor-Leste over the rich oil and gas fields in the Timor Gap
The espionage revelation led to Timor-Leste rejecting the treaty on the Timor Sea, and referring the matter to The Hague. In March 2014, the International Court of Justice ordered Australia to stop spying on Timor-Leste.
The Permanent Court of Arbitration in The Hague considered claims by Timor-Leste over the territory until early 2017, when Timor-Leste dropped the case after the Australian government agreed to renegotiate. In 2018, the parties signed a new agreement which split the profits 80% East Timor, 20% Australia.
Under the new deal with Australia, Timor-Leste will give up 10% of its royalties if the gas is piped to and processed in Timor-Leste rather than Darwin. It would receive 70% of an estimated $11 billon in royalties, based on revenues of $65 billion, over the project's life.
A Woodside spokeswoman told the Australian Financial Review the company was aware of unofficial reports of the ConocoPhillips agreement but "the Sunrise Joint Venture has not been approached formally by Timor-Leste or ConocoPhillips on this matter".
ConocoPhillips declined to comment. 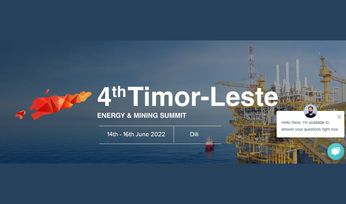 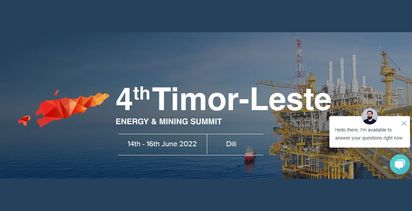