IT WAS a really tough year, but Oil Search’s results for the fourth quarter reflect success in its endeavours. 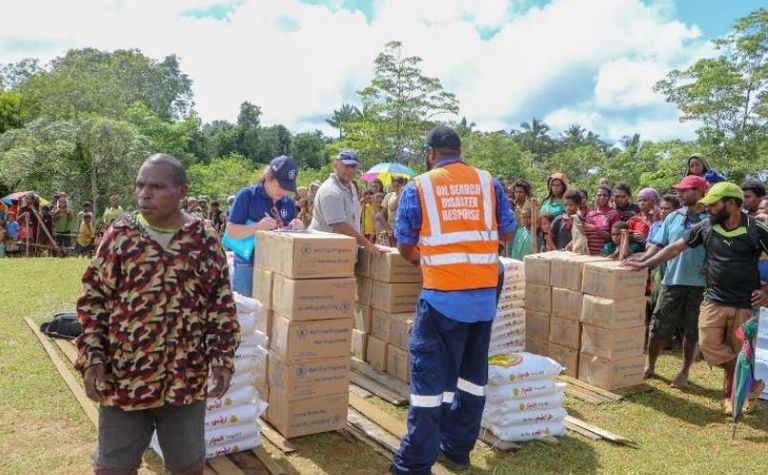 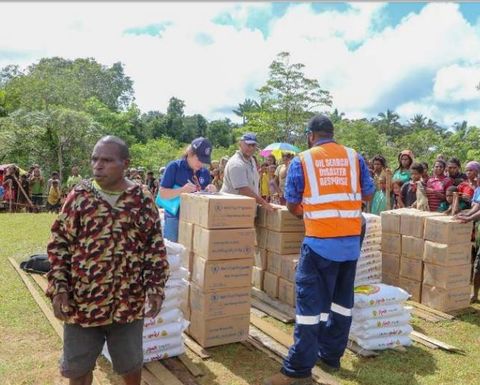 "Despite the first half of 2018 being one of the most challenging in Oil Search's history due to the devastating PNG Highlands earthquake in February, the company has recovered well," said managing director Peter Botten.
"We delivered total production for the year of 25.2mmboe and sales revenue of $1.54 billion, 6% higher than in 2017, and finished 2018 in a strong financial position with liquidity of $1.5 billion.
"Total oil and gas production for the fourth quarter was 7.4mmboe, which was similar to levels achieved before the earthquake. Oil Search's operated production increased 16% on the previous quarter, to 1.0mmboe, reflecting a full quarter of contribution from the Moran and Agogo fields, which resumed production in the third quarter.
"Earthquake remediation work, particularly at remote sites, continued and is now nearing completion. The PNG LNG Project produced at an average annualised rate of 8.8Mtpa during the second half of 2018, the highest half-yearly rate ever achieved. Fourth quarter production averaged 8.7Mtpa, marginally lower than the record levels achieved in the third quarter, due to two minor unplanned outages at the LNG plant. Both issues were resolved swiftly, and on both occasions the plant was brought back online without incident," Botten said.
Total revenue for the quarter rose 6% to $503.1 million, benefitting from a 5% lift in sales volumes and a 5% increase in the average realised LNG and gas price to $10.96/mmBtu. This was partly offset by a 15% drop in the average realised oil and condensate price to $64.45 per barrel, reflecting the sharp decline in global oil prices over the fourth quarter.
The full set of results may be found here: https://bit.ly/2U1fDrk