MORE developments are under way that show just how far global LNG markets have progressed in the last five years, writes Tim Daiss for Oilprice.com. 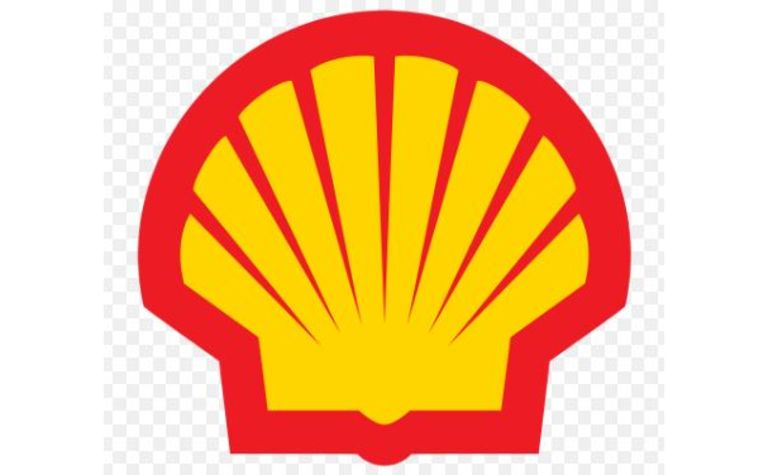 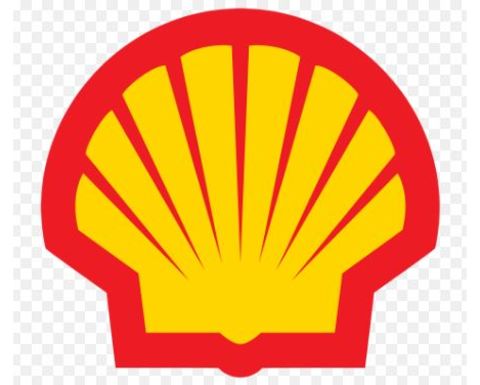 Until recently, the super-cooled fuel was mostly bought and sold via restrictive long-term off-take agreements where the buyer usually signed up for 15 or 20-year deals that helped producers finance massive capex projects.
However, in the last few years, as more supply hit the market, a long-term supply overhang developed that not only put downward pressure on prices but gave buyers more options as well as more leverage in contract negotiations. In addition to more supply flooding the market, a robust spot market for LNG in Asia has been developing which has seen buyers, for example, Tokyo Gas and several others, also become traders.
Now, global LNG trade is poised to become an even bigger part of the global energy mix. In its latest annual LNG report, Shell, the world's largest LNG buyer and seller, forecast that global LNG trade will rise 11% to 354 million tonnes this year as new facilities in Australia, the US, Russia and elsewhere increase supplies to Europe and Asia.
More countries are also building LNG import or receiving terminals. Shell said that LNG trade rose by 27Mt last year, with Chinese demand growth accounting for 16Mt of those volumes. The Asia-Pacific region accounts for 72% of global LNG demand, with that amount projected to soon increase to as much as 75%.
However, some of this demand growth will not only come from China, but India, Pakistan, Bangladesh, Thailand, and in time the Philippines, and Vietnam. The Philippines and Vietnam, however, have yet to construct their first LNG receiving terminals.
Chinese LNG demand caught many off guard in late 2017 and last year as the country sped up its goal of replacing dirtier-burning coal, mostly used for power generation and industrial usage, with cleaner-burning natural gas and LNG. As a result, China bypassed South Korea at the end of 2017 to become the second largest LNG buyer in the world and will likely surpass Japan before the mid part of the next decade - a dynamic unthinkable just a few years ago.
Going forward, the current LNG supply overhang, which had been predicted to persist until around 2023, could end sooner, along with markets pivoting back to possible supply constraints.  Based on current demand projections, Shell, for its part, said it still expects supplies to tighten in the mid-2020s.
Factors to watch for on the supply side include Qatar, the world's top LNG exporter, with 77Mtpaof liquefaction capacity. The country will increase that capacity to 110Mtpa within the next five years.
The US, now entering its so-called second phase of LNG project development, could rival Qatar if Beijing and Washington reach a deal to end the ongoing trade war which has seen China slap a retaliatory tariff on US sourced LNG.
However, unless a trade war ceasefire is reached, new LNG projects in the US, particularly those not financed by cash-laden oil majors, could fall to the wayside without both Chinese funding and also Chinese companies signing off-take deals to help these fledgling projects reach final investment decisions.
Though a trend has started in the last few years that saw LNG buyers move away from signing longer-term offtake deals, Shell said that a "rebound in new long-term LNG contracting in 2018 could revive investment in liquefaction projects".
Shell also said that LNG spot trade amounted to 1400 cargoes in 2018 which was close to 30% of the global market compared to 25% in 2017. 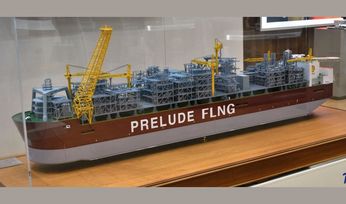 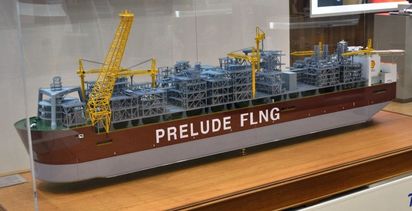