AUSTRALIA has undertaken to help fund a new office for the Legislative Assembly in Samoa. 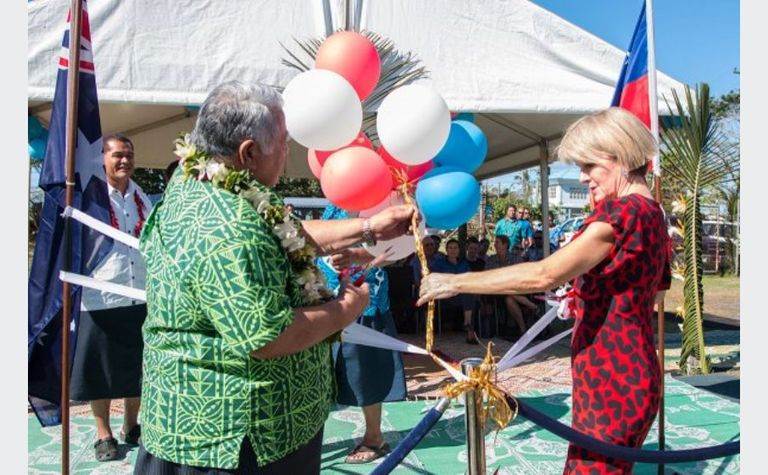 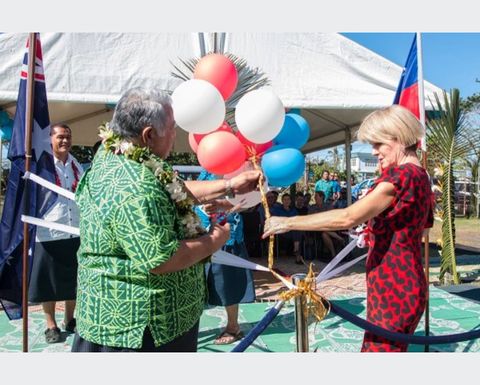 This was announced by Foreign Minister Julie Bishop, who was in Samoa for the launch of the Lowy Institute's Pacific Aid Map, which shows Australia remains the biggest donor in the region.
The new building will be constructed in capital city Apia and although the cost was not mentioned, it will be on top of the $7.7 million already being provided towards the construction of Samoa's Parliament House.
The new building, designed to withstand natural disasters, will provide office space and facilities to Samoan parliamentary officials "whose work is essential to the effective functioning of Parliament".
Australia is also giving Samoa $3 million for a new transmitter mast for the country's national radio 2AP.
Radio New Zealand International reports that it is a continuation of aid to the station's AM frequency radio station that is a vital tool of information, especially during natural disasters.
The current mast was built by Australia after cyclone OFA in 1990 and needs replacing.
"We are talking about 21st century technology to ensure that the people of Samoa and surrounding areas remain as safe as they possibly can be and as informed as they are able to be, and connected to each other," Bishop said. 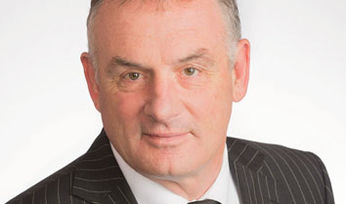