UK partners with Pacific on climate

THE British government says it is going to commit additional funding to combat the effects of climate change on Pacific islands. 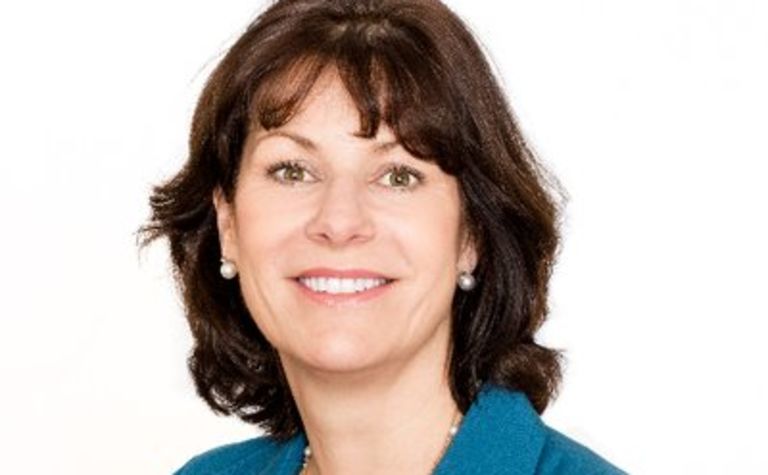 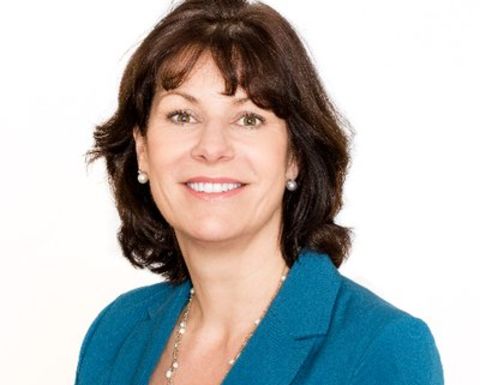 This was said by Energy Minister Claire Perry who identified the Pacific Islands - including Fiji, Vanuatu, and the Marshall Islands - as being on the frontline of climate change and are already facing rising sea levels that could undermine livelihoods, security and human rights.
The UK says it is playing a leading role at the UN Secretary General's climate conference in 2019 to accelerate the transition to a climate resilient planet.
"To date, the UK has invested over £70 million in the Pacific, focusing on strengthening climate resilience and addressing security issues."
Opening the UK/New Zealand Wilton Park Forum on Climate Change and Resilience in the Pacific this week, Perry "championed climate vulnerable nations and reminded governments, businesses, and international organisations everywhere of their absolute duty to tackle the biggest threat of our time".
A statement from the British government says the event, jointly hosted by the UK, New Zealand and the Pacific Island Forum, turned discussions and recommendations into practical solutions in areas including multilateral negotiations, oceans, plastics, finance, risk assessment and migration, deepened engagement between the UK and Pacific Island leaders and promoted new stakeholder partnerships to enhance future collaboration.
"The Pacific Islands are small, but they are mighty. Despite hardly contributing to climate change, they are driving international action to reduce emissions and building the resilience of their communities. We can learn so much from them," Perry said.
"With the UK's world-leading expertise in tackling climate change and the Pacific Islands' determination, we will work closely together to find practical solutions and drive transformational change."
During the COP24 summit in Poland last week, Perry launched the UK's new Capacity Building for international negotiations Programme (CaBIN). The £15.6 million technical assistance programme will increase the capacity of low income and climate vulnerable countries to become leading voices in international climate negotiations.
In addition, the government is providing £1.2 million in funding to support a Pacific Regional Nationally Determined Contributions Hub to support these countries in implementing their Paris Agreement commitments. 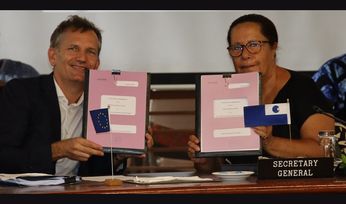 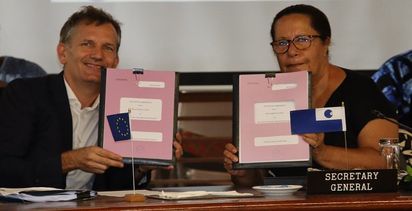