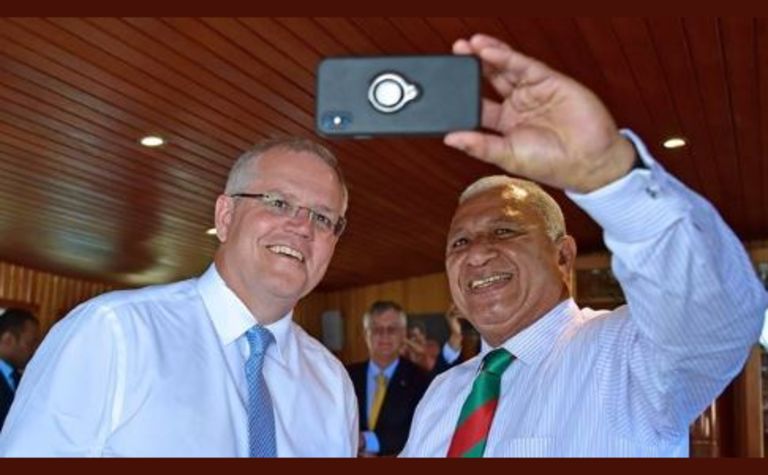 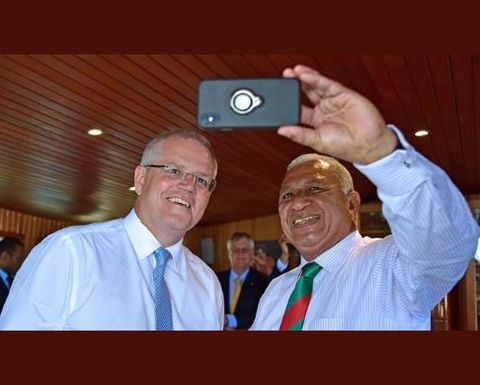 But observers said no substantial change is expected for Australia's engagement in the region after the Coalition's surprise win at the weekend, Radio New Zealand International reported.
Shane McLeod of the Australian think-tank, the Lowy Institute, said Australia's so-called Pacific step up, a suite of policies and funding initiatives brought in in 2017, will likely continue.
But he said with losses on the hard right, there may be more room for the government to manoeuvre on climate change.
"The fact that some of those people have departed, for example the former prime minister Tony Abbott is no longer in parliament, may give him more space to move.
"It may give him space to come up with his own approach and to really take that on and not be beholden to some of the factions and some of the voices that have really held the government back over a long period of time."
Meanwhile, Fiji's Prime Minister Frank Bainimarama has congratulated 'Scomo'Morrison on his victory.
In a post on social media Bainimarama said Morrison's trip to Fiji earlier this year was the beginning of a new chapter in relations.
He said the "vuvale" reset aligned the countries' foreign policies to better reflect shared national interests and deep values that bond Fijians and Australians.
Bainimarama said Fiji is looking to the months and years ahead with great hope and anticipation. 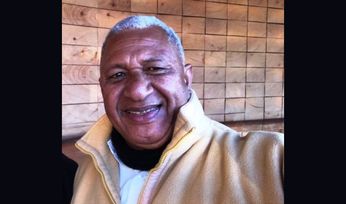 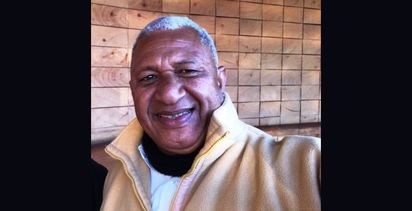