AUSTRALIA has pledged $A250 million for infrastructure development in the Solomon Islands. 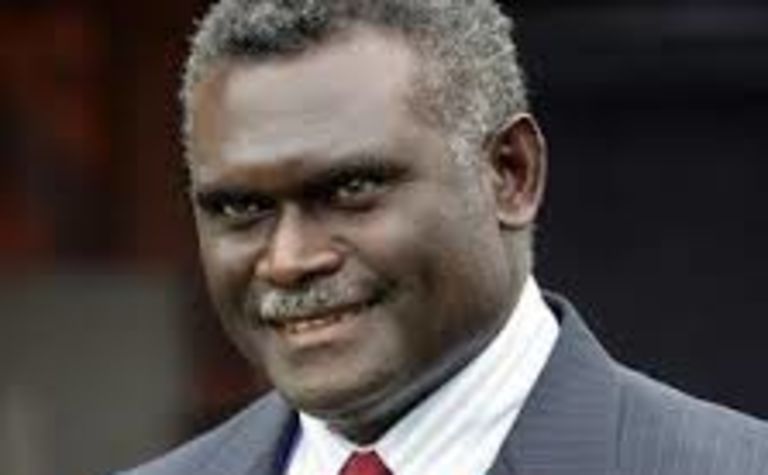 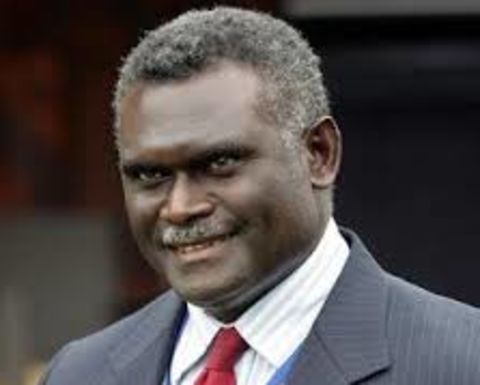 This was announced when Australian Prime Minister Scott Morrison visited Honiara this week.
Morrison said that Australia would also fund a new office complex to house two key Solomon Islands departments, the Prime Minister's office and the Ministry of Foreign Affairs.
Australia will also provide loans worth almost $3 million to temporary workers from Solomon Islands who want to come to Australia under labour mobility schemes.
The money will come from the existing aid budget and will be redirected from programs that focus on education, health and governance.
On Monday, Morrison met the new Solomon Islands Prime Minister Manasseh Sogavare in Honiara. It was Morrison's first overseas trip since winning the national election in May.
Morrison said his decision to come to the Pacific sent "a very clear message to reaffirm our commitment to the Pacific Step Up program, to our Pacific family".
The new Solomon Islands infrastructure fund will be spent over 10 years, and is on top of the $2 billion Australian Infrastructure Financing Facility for the Pacific. 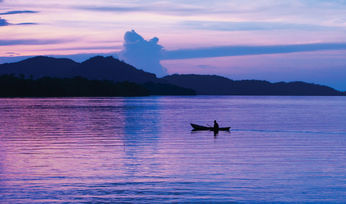 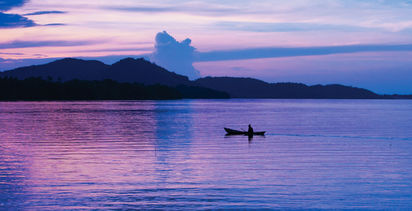