Come off it, China tells Pompeo 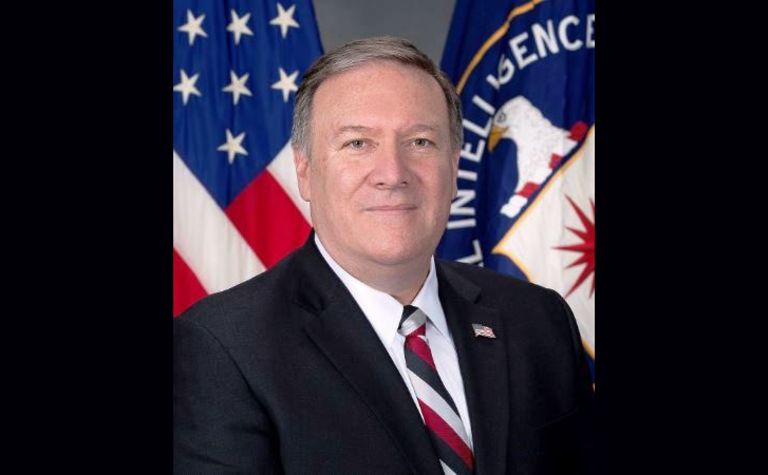 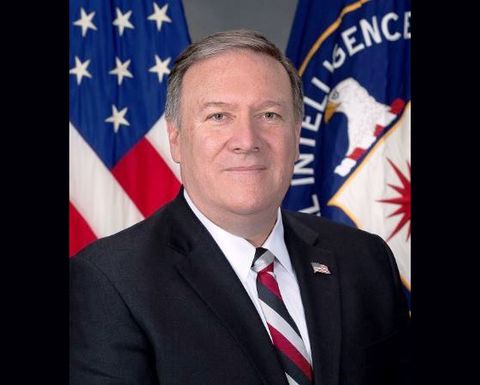 Instead it said the US should make more concrete efforts to help the island countries' development and regional peace, Radio New Zealand International reports.
Foreign Ministry spokeswoman Hua Chunying urged the US to give up its Cold War mindset and zero-sum game mentality and to take a fair view of China's ties with Pacific island countries.
Hua's remarks came after US Secretary of State Mike Pompeo accused China of "attempts to redraw the Pacific in its authoritarian image"  this week during a visit to the Federated States of Micronesia.
Pompeo, the first US secretary of state to visit Micronesia, said the US would strengthen ties with it and two other Pacific island countries, and he announced that it has begun negotiations with the three countries to renew their compacts of free association.
But Hua said Pompeo's words were intended to "smear" China and sow discord between China and Pacific island countries.
She said such attempts would fail because China's ties with the countries "are built on mutual respect and equal treatment". 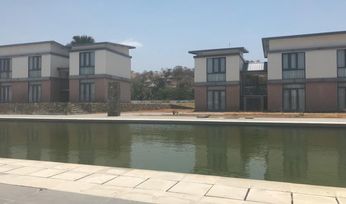 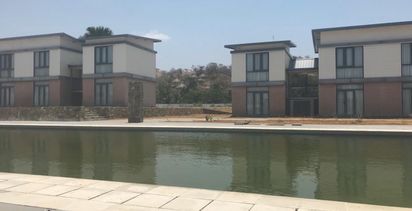