SIXTEEN Solomon Islands MPs have issued a strong warning against the Pacific nation moving its diplomatic relations from Taiwan to Beijing, voicing concern over the "compromised freedoms" a political allegiance to China could usher in. 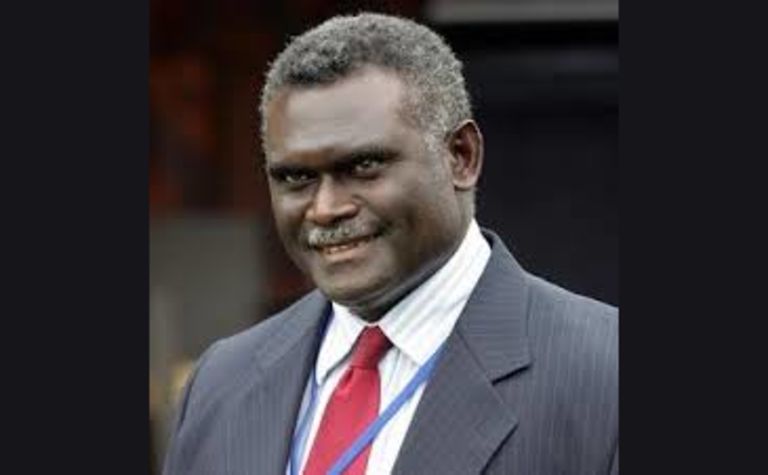 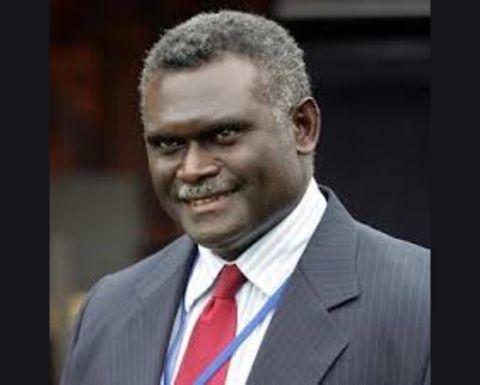 The parliamentarians' open letter was published last week on the Facebook page of the Solomons Business Magazine, the Australian Broadcasting Corporation reports.
It comes as a special taskforce - set up by Prime Minister Manasseh Sogavare to investigate the pros and cons of ditching its 36-year relationship with Taiwan — travelled to Beijing this week on a "fact-finding mission".
The taskforce has also visited Papua New Guinea and other Pacific nations over the past few months to see firsthand the impact of Chinese aid and development assistance.
The Solomon Islands is among 17 countries that still maintain diplomatic relations with Taiwan and not Beijing, but after coming into power earlier this year, Sogavare said he was open to the idea of making the switch, setting up the bipartisan taskforce helmed by Minister John Moffat Fugui in late June.
But in the open letter, some of the country's most senior cabinet ministers such as Foreign Minister Jeremaiah Manele and the former prime minister Rick Hou said they would not back a pivot to Beijing and what they call its "Marxist" ideologies.
"We state very clearly that we will not support any policy to change Solomon Islands diplomatic ties from Taiwan to the People's Republic of China (PRC)," the letter said.
"We believe the long-term interests of our country - in terms of our development aspirations, as well as respect for democratic principles, human rights, rule of law, human dignity, and mutual respect — lie with Taiwan, not the PRC."
The ministers also expressed concern over Solomon Islands being caught in a crossfire from the current trade war between China and the US.
"We are aware some people are easily lured by the current glitters of [the] PRC's economic power.
"We note that 'not all that glitters is gold'.
"We are aware of important lessons from many countries — including in our region — who are locked in a serious debt trap as a result of their giving in to China's lures. We are aware of examples of governments which have compromised their religious freedoms, surrendered their land rights, compromised the rule of law, and even their people's cultural heritage, as a result of succumbing to the infiltrations of these ideologies in their societies," it said. 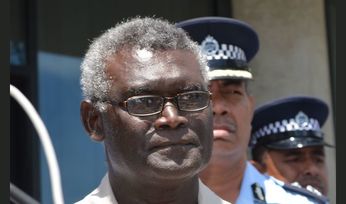 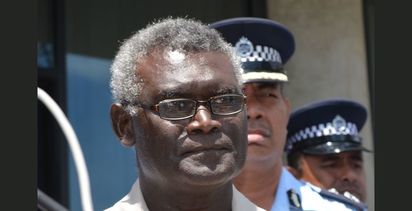