TONGAN Prime Minister 'Akilisi Pohiva, 78, died in hospital in Auckland on September 12,where he was being treated for pneumonia. 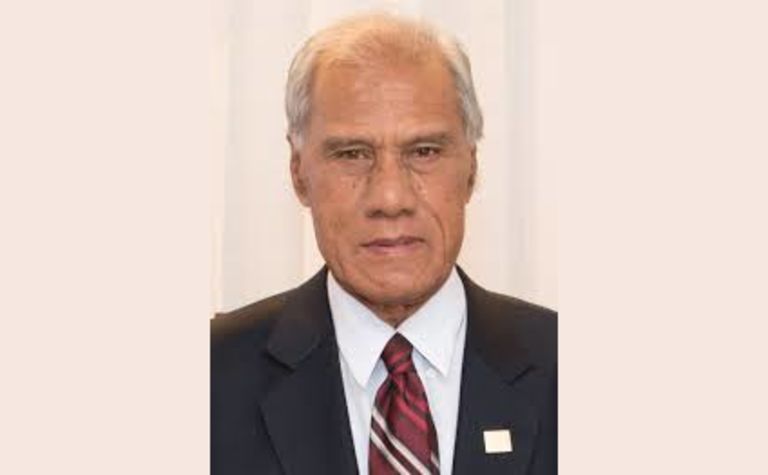 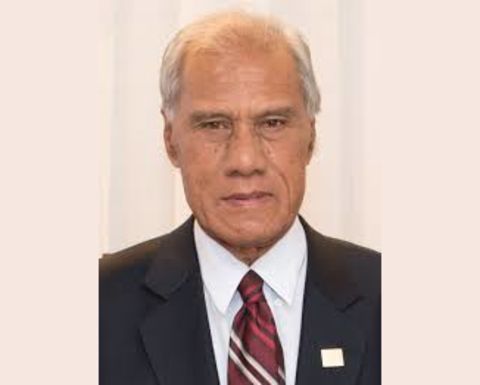 Starting life as a school teacher, Pohiva grew to become one of the stalwarts of Tonga's pro-democracy movement.
A constant thorn in the side of the monarchy and nobility, Pohiva's lifelong battle for representation had seen him fired from the public service and charged with sedition, Radio New Zealand International reports.
But he maintained support among the people who repeatedly voted him into the Tongan parliament after he was first elected in 1987, making him the longest-serving representative.
In 1992, he told RNZI that democracy would eventually come to Tonga.
"Those people at the top outcast me. They have been trying to isolate me from the rest of my colleagues and from the people, but they could not. More and more senior people in the country have come to back up and support the movement and I am very confident change will happen."
That change did happen. Constitutional changes eventually cleared the path for Pohiva to become prime minister in 2014, before he was re-elected in 2017.
Pohiva has been in poor health for much of the past few years, and he spent much of this year in Auckland being treated for liver problems.
Tonga's parliament has been adjourned indefinitely and Sēmisi Sika is the acting prime minister.

Dies in Dubai while at trade expo 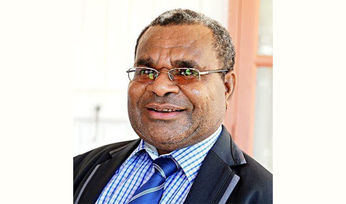 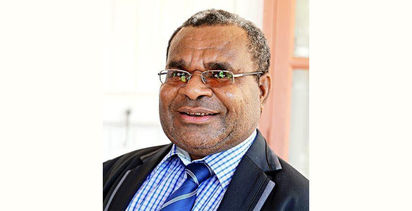