IF EVER there was a fish out of water, Team Kiribati would surely be it. 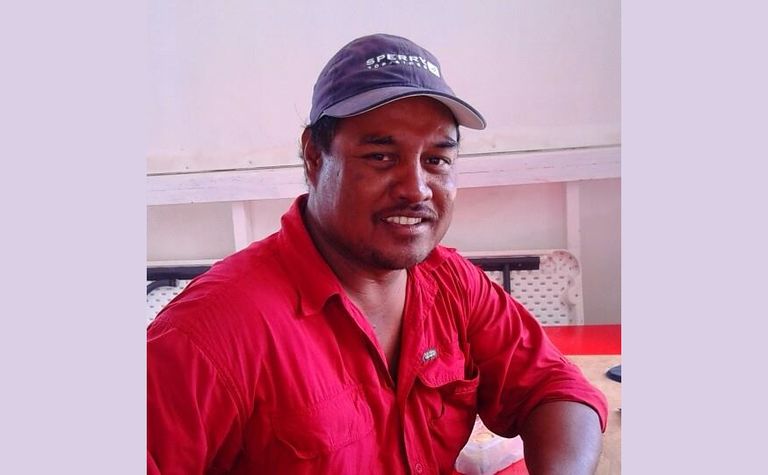 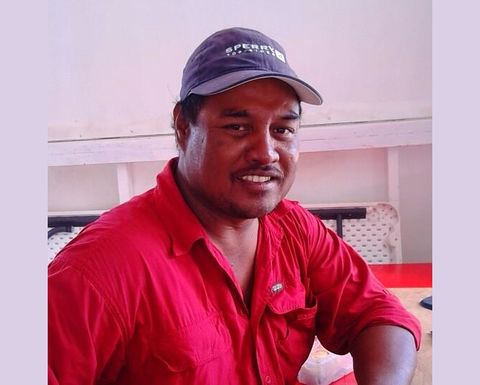 The Australian newspaper reports that five men from Kiribati's Pacific Ocean atolls and islands are "wildcard" entrants in the World Fly Fishing Championships 2019, being held in Tasmania from next weekend.
Their underdog status is an understatement. "None of these guys has ever fished for trout before," explains former Australian fly fish champion Jim Williams. While all are keen fly fishermen, they are accustomed to catching bone fish ("whiting on steroids") in the shallow, crystalline sand flats of their Pacific paradise.
It's a world away from luring trout on to a line beneath the tannin-stained waters of Tasmania's frigid highland lakes and forest-lined wild rivers.
Even the landscape was a shock to the I-Kiribati, as people from their 33 islands are known, when they arrived in Tasmania to receive a crash course from Queensland-based Williams.
Team member Eketi Tekaibo says they found it difficult to adapt but now have a few trout under their belt. "We have no experience of this kind of fishing but it's good, we're getting on it," Tekaibo says. "The thing that has most surprised us is the cold. We're not used to this kind of weather.
"We've caught quite a few trout now. It's very difficult becaus­e you can't see the fish; it's quite a different experience."
He is not yet sure if he'll becom­e a convert to trout fishing. "How about I tell you at the end of the competition," he suggests.
Williams says the men, who at home help tourists to catch bone fish, can all cast, but lack experience of the techniques and equipment, such as lighter lines and different flies, required to snaffle trout. "They are taking it in their strides and have learnt the techniques. Now they need to learn when to use those techniques when we go on river," he says.
"There's probably 15 techniques you could utilise at any one time. I'm trying to teach them four or five so they'll be compet­ent at catching some fish." 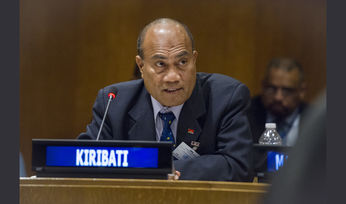 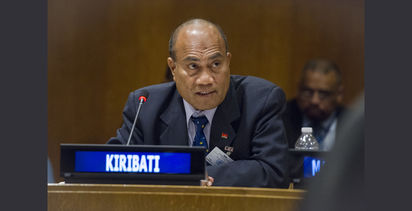