In a world first, the Pacific nation of Palau has banned sunscreen containing chemicals that are "incredibly toxic" to its coral reefs. 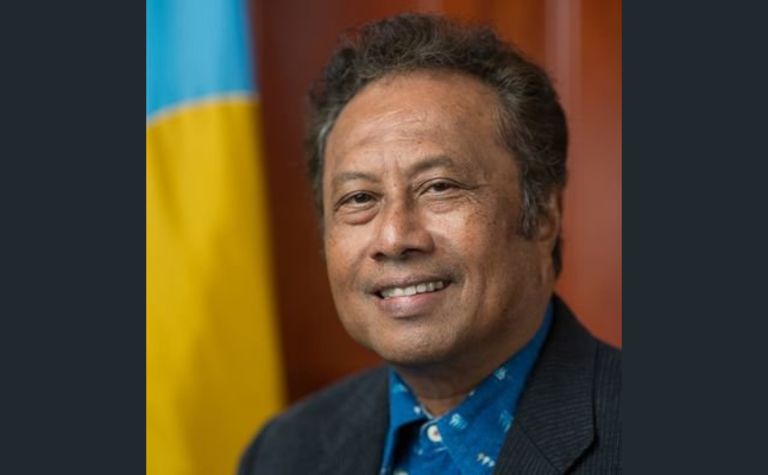 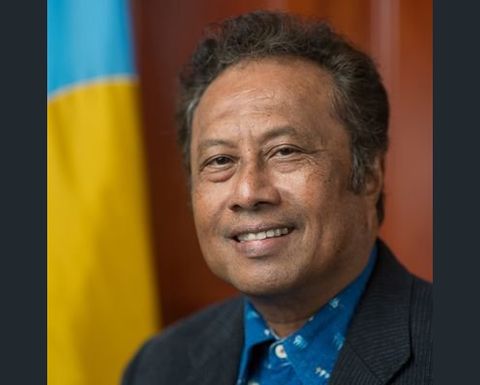 The legislation to ban certain sunscreens and skin-care products came into effect on January 1 and is part of Palau's new Responsible Tourism Education Act, ABC's Pacific Beat program reports.
Stores selling prohibited sunscreen could face fines of up to $1000, and bottles will be confiscated from tourists upon entry into the country.
The legislation is part of a much wider attempt by the government to protect its environment, particularly from tourists.
It follows Hawaii, which in May last year became the first US state to ban the sale of sunscreens which include two ingredients that have a damaging effect on coral reefs.
President Tommy Remengesau said the move was to ensure visitors and tourists "become part of the solution to the environmental challenges in our pristine paradise," according to the International Coral Reef Initiative (ICRI) website.
"Toxic sunscreen chemicals have been found throughout Palau's critical habitats, and in the tissues of our most famous creatures."
The ban covers ingredients such as oxybenzone and octinoxate, which the ICRI described as "known environmental pollutants" which can be "incredibly toxic to juvenile stages of many wildlife species, including corals, fish, macroalgae and even people".
"Oxybenzone can cause corals to become more susceptible to coral bleaching, it will damage the DNA of coral, and it will deform and kill juvenile coral," it said.
Palau has already banned chemical sunscreens from Jellyfish Lake - one of the country's most famous tourist attractions.
According to Palau local news outlet Island Times, reef-safe sunscreens are permitted in Palau.
Palau's government spokesman told the ABC's Pacific Beat program in November that on any given day, between 14 and 22 litres of sunscreen ended up in the ocean at Palau's diving hotspo 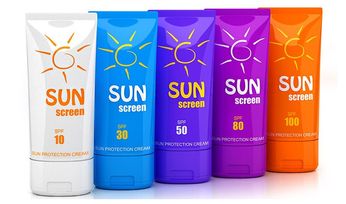 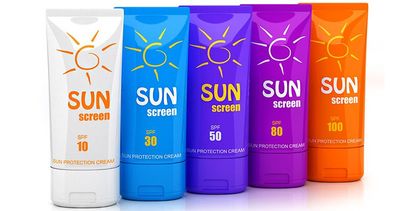