TANTOWI Yahya has been appointed as Indonesia’s roving ambassador to the Pacific region. 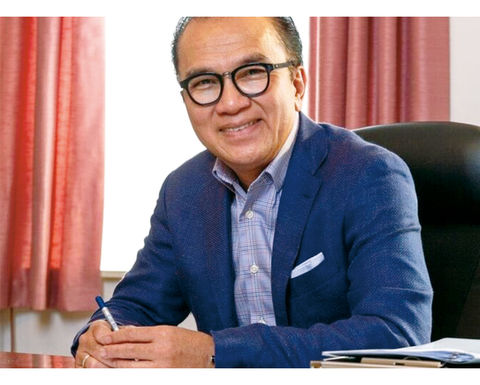 Currently a one of the main regional heads of mission to New Zealand, Samoa and Tonga, Yahya's role has been extended to include the Pacific roving role.
The Wellington-based diplomat says his new role is aimed at increasing Indonesia's presence in the Pacific, Radio New Zealand International reports.
This is to be done through strengthening of economic, political, and people-to-people links with countries and territories in the region.
Yahya was a driving force behind the launch last year of Jakarta's 'Pacific Elevation' strategy for greater connectivity with Pacific Islands countries.
Kumpuran News reported that the ambassadorial appointment by Indonesia's foreign ministry comes as it develops its Indo-Pacific Outlook.
The outlook is a framework for diplomacy focussing on several areas of co-operation relevant to the development of regional dynamics.
These include maritime, connectivity, and the sustainable development agenda. 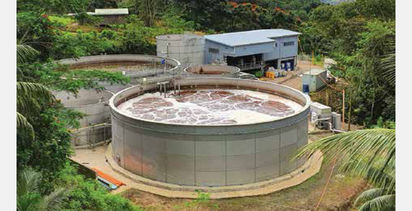