PALAU has pulled out of the Pacific Islands Forum. 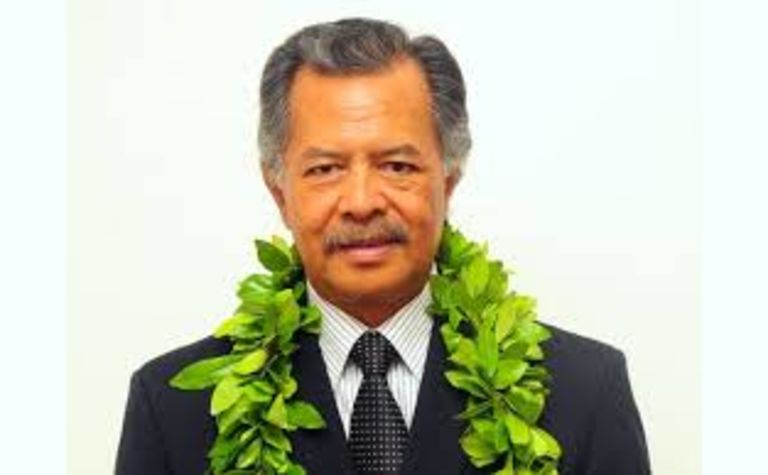 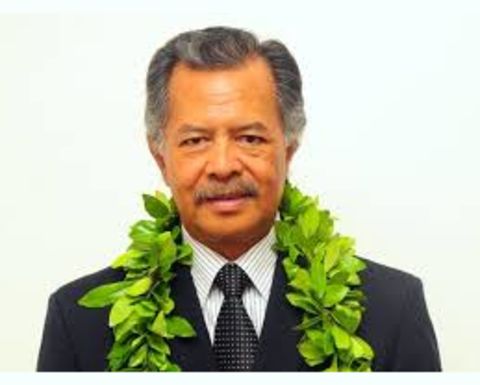 Angered over the appointment of former Cook Islands prime minister Henry Puna as the new secretary general of the Pacific Islands Forum Secretariat, Palau's Ministry of State announced that it would be terminating its participation in the PIF.
"The process regarding the appointment of the secretary general has clearly indicated to the Republic of Palau that unity, regionalism, and the Pacific Way no longer guide the Forum.
"In this difficult global economic situation, and without further participation in the PIF, Palau cannot justify its current embassy expense in Suva, Fiji.
"Therefore, the government of Palau formally advises the government of the Fiji of its decision to close the Palau's embassy in Suva, effective on February 28, 2021.
"Palau deeply regrets this situation, and trusts that its warm bilateral relationship with Fiji will continue undiminished."
Meanwhile, Prime Minister James Marape has congratulated Puna on his appointment.
The appointment came after a marathon telephone secret ballot on February 3. Apart from Puna, three other candidates from Tonga, Solomon Islands and Republic of Marshall Island also contested the ballot which ended up 9-8 in Puna's favour.
Marape said Puna had all the credentials and was suitably qualified for the post, given his vast knowledge and experience in addressing and managing political, socio-economic development, climate and environment issues affecting the Pacific.
Marape also thanked outgoing secretary general Meg Taylor who he described "as one of PNG's most highly respected and distinguished daughters" who had served the Pacific with great distinction. 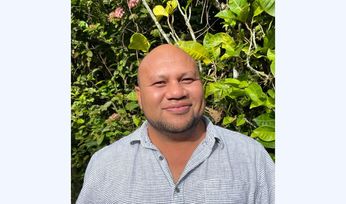 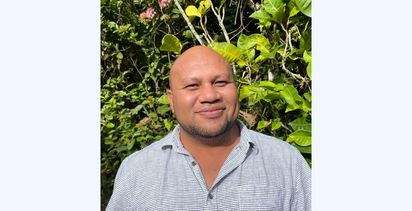