PAPUA New Guinea has joined New Zealand and Australia in sending police officers to help maintain calm after days of violent protest, which has claimed three lives, in the Solomon Islands' capital Honiara. 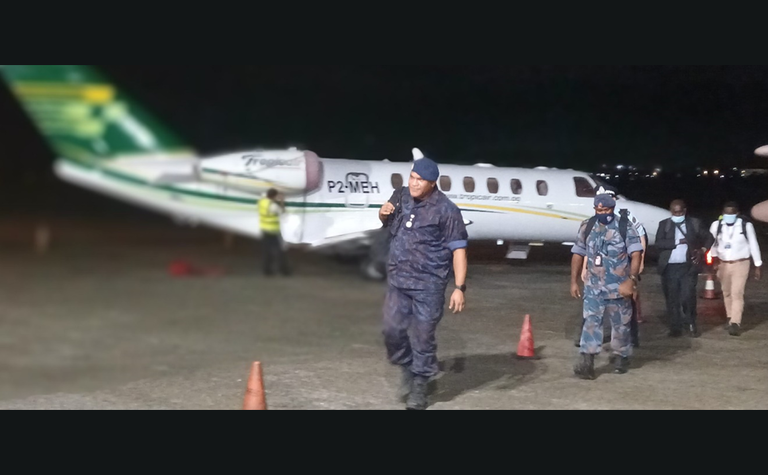 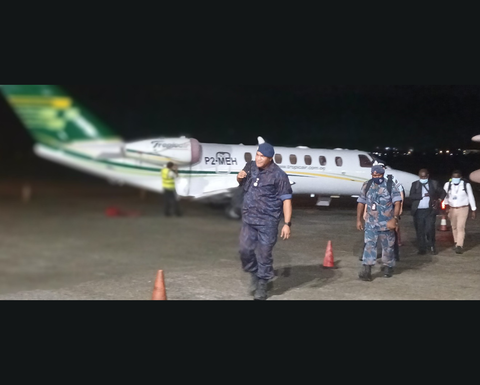 About 50 officers from the Royal Papua New Guinea Constabulary arrived in Honiara at the weekend, a day after Australia sent its own forces to the capital, both in response to a request by the Solomon Islands government.
"Australia and Papua New Guinea are concerned about the violent turn that protests have taken in Honiara and jointly emphasise the importance of resolving tensions peacefully," Papua New Guinea and Australian foreign ministers Soroi Eoe and Marise Payne said in a joint statement, the Australian Broadcasting Corporation reported.
Buildings in the Chinatown neighbourhood were looted and burnt during the rioting in the capital.
Many of the protesters come from the most populous province of Malaita, where it is believed there is resentment toward the government in Guadalcanal province and opposition to its 2019 decision to end diplomatic ties with Taiwan and establish formal links with China.
Leading the Royal Papua New Guinea Constabulary officers at the weekend was police commissioner David Manning.
"We acted swiftly at the urgent request from the Solomon Island Prime Minister Manasseh Sogavare. At this stage we only provide manpower assistance and if need be, will continue to do so.
"This assistance is through a police-to-police arrangement and the deployment is covered under the Royal Solomon Island Police Rules of Engagement.
"It is our duty to protect life and property and we have just extended our generosity to our brothers and sisters and importantly to preserve peace and enhance posterity within the pacific region," Manning said.
The PNG personnel deployed to the Solomon Islands have been specifically trained for the purpose of the 2018 APEC meeting and will provide the necessary tactical expertise needed by the Royal Solomon Island Police.
Manning, who was accompanied by special services superintendent Julius Tasion, had a meeting with the Royal Solomon Island Police Commissioner Mostyn Mangau before returning to PNG at the weekend.
Manning is expected to brief the government on the situation in the Solomon Islands.
Manning said help is also being extended to the Solomon Islands by other pacific communities including Australia and New Zealand and anticipate the situation in Honiara to be brought under control soon. 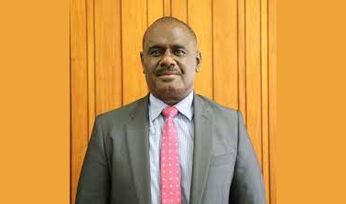 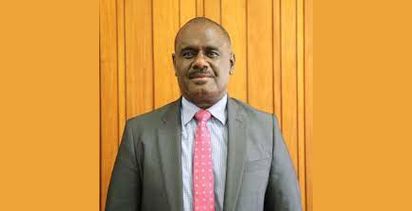