THE Pacific Elders’ Voice group says military tension “created by China and the US and its allies” are secondary to rising seas and catastrophic cyclones. 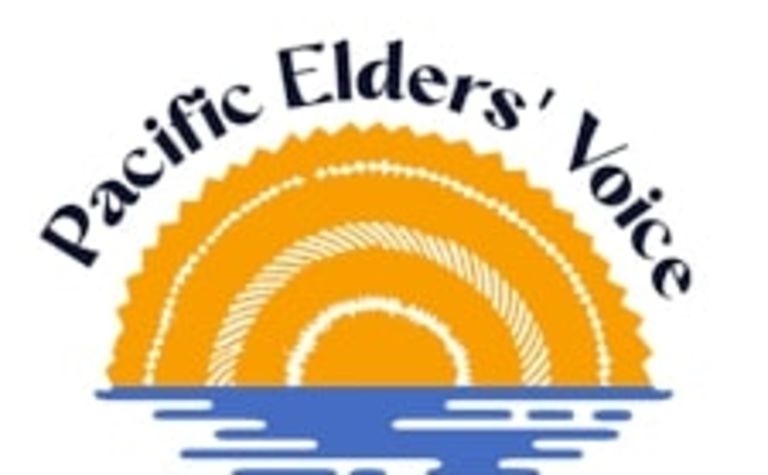 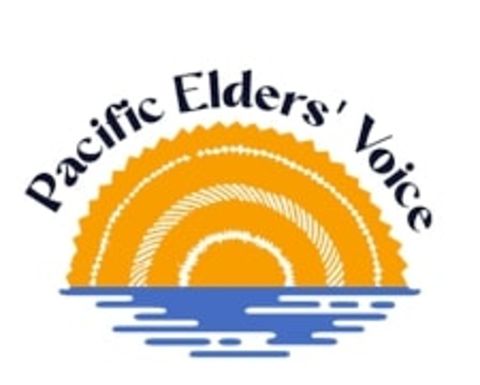 The Guardian newspaper reports that growing military tensions in the Pacific between China, the US and Australia do not address the biggest security threat to the region - climate change - former leaders of Pacific nations have warned.
In a statement in late April, the Pacific Elders' Voice group, which includes former leaders of the Marshall Islands, Palau, Kiribati and Tuvalu, as well as Dame Meg Taylor, the former secretary general of the Pacific Islands Forum secretariat, said that "the primary security threat to the Pacific is climate change", rather than geo-strategic tensions.
"The growing military tension in the Pacific region created by both China and the United States and its allies, including Australia, does little to address the real threat to the region caused by climate change," it said.
"We are suffering from many insecurities in our region. It is time that the international community focus on these insecurities, particularly in the context of climate change. We call on all nations to respect the sovereignty of all Pacific Island countries and the right of Pacific peoples to develop and implement their own security strategies without undue coercion from outsiders."
Pacific countries have often been seen as the canary in the coalmine for the climate crisis, with the region suffering from king tides, catastrophic cyclones, increasing salinity, sustained droughts and the loss of low-lying islands to sea level rise among those most at threat from the climate crisis, with low-lying nations at risk from rising sea levels.
Climate-induced migration has already begun from the Pacific, with people across the region forced to leave several island groups that are disappearing or becoming uninhabitable due to rising sea levels.
Last year's report by the Intergovernmental Panel on Climate Change said global heating above 1.5C would be "catastrophic" for Pacific island nations and could lead to the loss of entire countries due to sea level rise within the century, The Guardian newspaper reported.
Pacific leaders, including authors of the statement such as Hilda Heine Hilda, former president of the Marshall Islands, Enele Sopoaga, former prime minister of Tuvalu, and Anote Tong, former president of Kiribati, are among the strongest global leaders for climate action, and have pushed for ambitious action at international summits.
The statement comes in the wake of news that China and Solomon Islands signed a secretive security agreement earlier this month.
The deal has not been made public, but a draft of the deal was leaked online in March and provided China with the option to "make ship visits to, carry out logistical replenishment in, and have stopover and transition in Solomon Islands", raising fears that it could lead to China establishing a military base in the islands.
After news of the draft deal broke, Australia, New Zealand, Japan and the US have all sent top-level delegations to Solomon Islands in ultimately unsuccessful efforts to persuade Solomon Islands Prime Minister, Manasseh Sogavare not to sign it.
After its signing, rhetoric has escalated, with the Biden administration saying the US would "respond accordingly" if China was allowed to establish a long-term presence on the islands, while noting assurances from Sogavare that he had no intention of allowing a military base.
Australian Prime minister Scott Morrison, said Australia had "the same red line" as the US when it came to China's involvement in Solomon Islands, and the defence minister, Peter Dutton, used his Anzac Day address to declare: "Australia should prepare for war," claiming that China was "on a very deliberate course at the moment".
The former Pacific leaders voiced concerns that major powers including the US, Australia and Japan were developing policies for the region without consulting Pacific leaders, saying: "The security and future of the Pacific must be determined primarily by Pacific Island countries and not by external powers competing over strategic interests within our region."
They also argued that major powers needed to address their own contribution to the climate crisis, which is an existential threat to many Pacific island states.
"These nations have done very little to address their own greenhouse gas emissions, despite statements of intent by the nations. Little has been done to address the impacts of climate change in the Pacific caused by their respective greenhouse gas emissions."
Some members of the Australian government have ridiculed suggestions that Canberra's unambitious climate policy may have contributed a loss of influence with Solomon Islands.
"That's a nonsense," Morrison said last week. "China has the biggest emissions and growing emissions in the world." 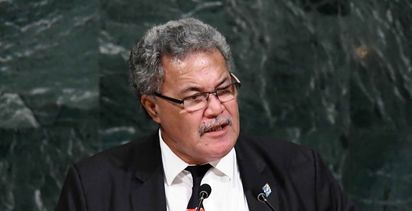