THE World Bank is planning to provide Solomon Islands with $130 million in funding for projects and assistance – the bank's biggest assistance ever to the country. 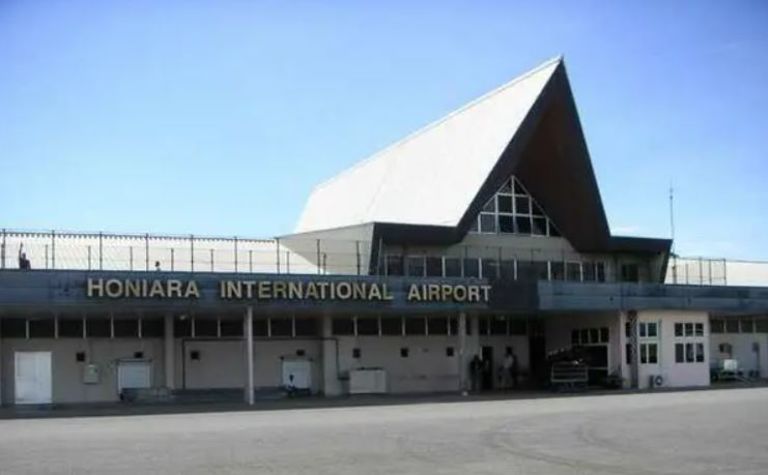 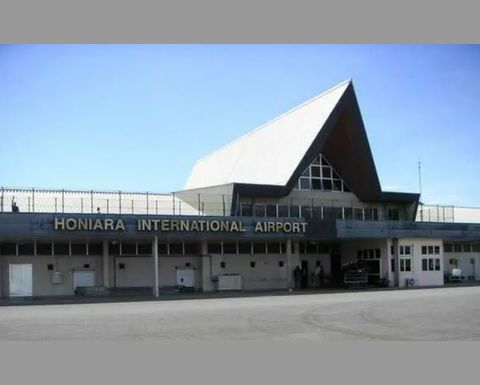 The first allocation is $89 million to a project to improve aviation safety, and to make it more efficient and climate resilient, Radio New Zealand Pacific reports.
It will mean substantial improvements to airports, as well as delivering important upgrades to selected roads and bridges.
The bank's local representative Annette Leith said providing reliable, climate resilient transport connections is a major challenge in the Solomons.
She said it was a key obstacle in addressing uneven development and opportunities for communities across the country.
The new project will deliver upgrades to airport infrastructure at Honiara and Munda Airports and Santa Cruz Airfield, invest in air navigation systems in Makira-Ulawa and Temotu Provinces, and finance regional airport maintenance.
The new project will also focus on improvements to four bridges in Malaita, and roads in Noro, Western Province.
Earlier this year it was revealed that one of China's largest defence and aerospace companies had promised to upgrade almost three dozen airstrips in Solomon Islands as part of an ambitious plan to transform the Pacific Islands country into an "aeronautical hub" for the region.
In return, the Solomon Islands government said it would purchase six aircraft from AVIC Commercial Aircraft, a subsidiary of the Chinese state-owned defence behemoth which has built small and medium-sized aeroplanes to be sold to developing countries. 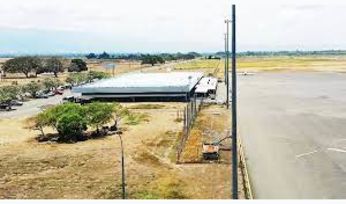 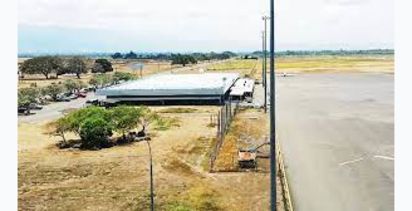