THE launch of a brand new Pacific regional strategy will be a crucial outcome of this weeks leaders meeting happening this week in Suva, Fiji. 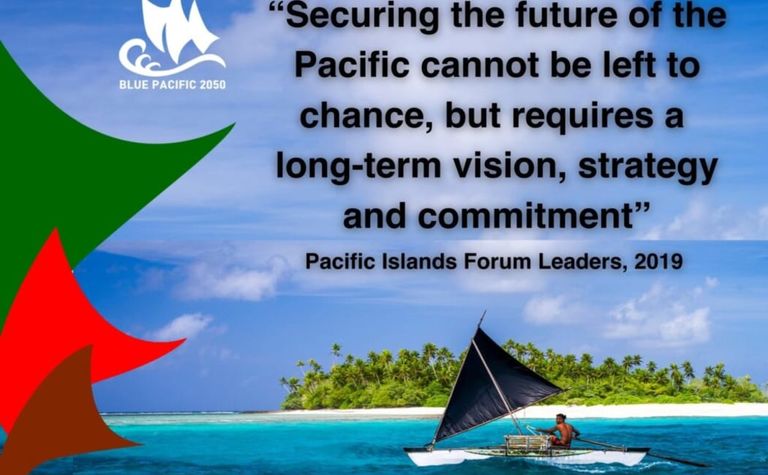 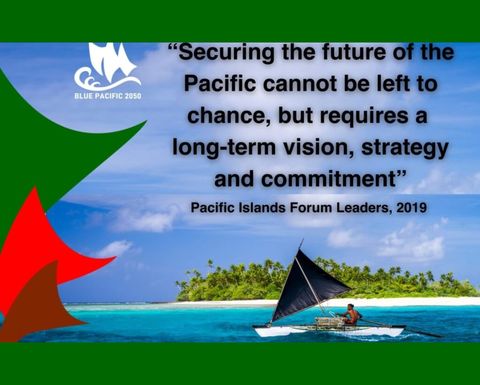 The 2050 Pacific Strategy is a 30-year plan that will form the basis of Pacific development and engagement will be launched at the gathering, on July 14.
The strategy has been finalised over the last six months, after it was introduced at the Pacific Islands Forum leaders meeting in Samoa, in 2018.
Pacific civil society organisations (CSOs) were optimistic about the new 2050 Strategy. However, activists gathering in Suva said they were eager to see that implementation of the plan reaches communities.
Pacific Regional Non-Governmental Organisations Alliance (PRNGO) leader James Bhagwan said the Forum Secretariat had been effective in engaging CSO and non-state actors during the last six months, while the strategy was being finalised.
"For the last two and a half years civil society has strongly participated or actively participated in the processes, and if you have a chance eventually to look at the strategic pathways, you will see that there's a lot of reference to working with non-state actors."
Last week, the forum events included a gathering of the Pacific leaders with CSOs, including PRNGO and the Pacific Islands Association of Non-Governmental Organisations (PIANGO), and private sector representatives.
PIANGO deputy director Josaia Jirauni said CSOs need to be part of the implementation process.
"Our engagement with the strategy has been on an informal ad hoc basis. So, for us, as civil society, going into the implementation plan, how do we see CSOs as being part of them to form an engagement mechanism within this regional architecture? This is something that we also are also pushing for," Jirauni said. 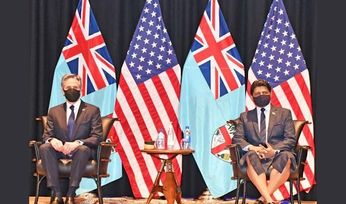 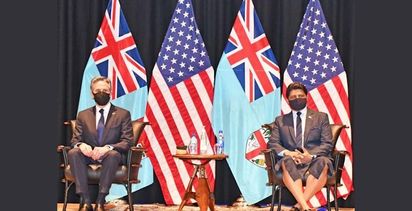