IN A much-anticipated public explanation of the companys stance on the PNG Gas Project, Santos chief executive John Ellice-Flint did not rule out future involvement in the venture, adding that the project needed to capture higher gas prices to offset escalating costs. 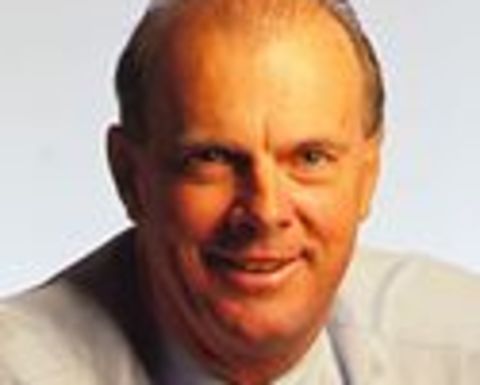 Ellice-Flint made the comments this morning after announcing a record net profit of $370 million, up 28% from $290 million in the first half of last year.

“In recent weeks, we have observed significant increases in capital costs associated with the PNG Gas Pipeline,” he said.

“Our position on the PNG Gas Project is clear. Santos is keen to support opportunities to commercialise its share of Hides gas and liquids but we will only pursue opportunities that are robust and sustainable for all stakeholders – including the PNG Government and landowners as well as our shareholders.”

Santos holds a critical 25% stake in the Hides gas fields, which are close to the fields currently linked with the PNG Gas Project. Delivery of gas to the company’s Moomba facility is also a critical component in the future of the project.

“Given the capital cost increases, our assessment is that the PNG Gas Project will have to capture higher gas prices to offset the rising costs.

“Additionally, we will continue to consider purchasing gas from PNG, but only if we have the ability to create shareholder value by extracting sufficient volumes of LPG and ethane at Moomba to justify that purchase.”

Speaking to media and analysts on Tuesday, Oil Search managing director Peter Botten said discussions regarding an offtake agreement with Santos were ongoing.

“There are a number of key offtake requirements for this project and the most effective and most efficient way is undoubtedly to secure material loads through Moomba,” he said.

“That is a good load and undoubtedly discussions by the key parties, which we are not necessarily involved in, are ongoing to resolve the issues around securing that supply.

“Certainly we see it as an important load and one that we look forward to securing.”

“I expect Santos to indicate very clearly whether or not they wish to be a part of the PNG Gas Project,” he said in a media statement.

“The long delay in Santos’ decision on whether or not to enter the project is both unacceptable and a disappointment to the PNG Government.”

Estimated capital costs for the Australian component of the PNG pipeline and a lack of confirmed customers for gas were cited as the two primary reasons behind pipeline construction partners, Australian Gas Light and Malaysia’s Petronas, deciding to scale back front-end engineering and design work on the pipeline last week.

Botten confirmed capital costs for the project had escalated and were now in the “low fours to the low fives [in billion dollars] with a very substantial contingency”.

“Our view of life is there needs to be some further work and some active and aggressive bidding to give us a good capital cost number for the pipeline,” he said.

“That would be something Oil Search would like to see as a key fundamental prior to finalising a number of the economic fundamentals for this project. I don’t believe there has been enough work on that to provide, shall we say, appropriate confidence around that [capital expenditure figure].

“My view is there is a number of months of engineering work and some active bidding to get that number right.”

PNG Pipeline partners propose to pump around 250 petajoules of gas per annum to the eastern Australian markets from 2010. 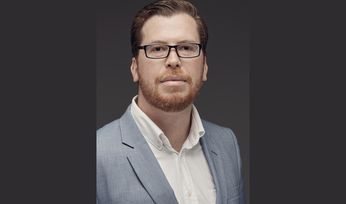