LOADING operations at Oil Searchs Kumul offshore terminal in the Gulf of Papua resumed overnight, with a full return to normal loading and production operations expected to be completed by tomorrow. 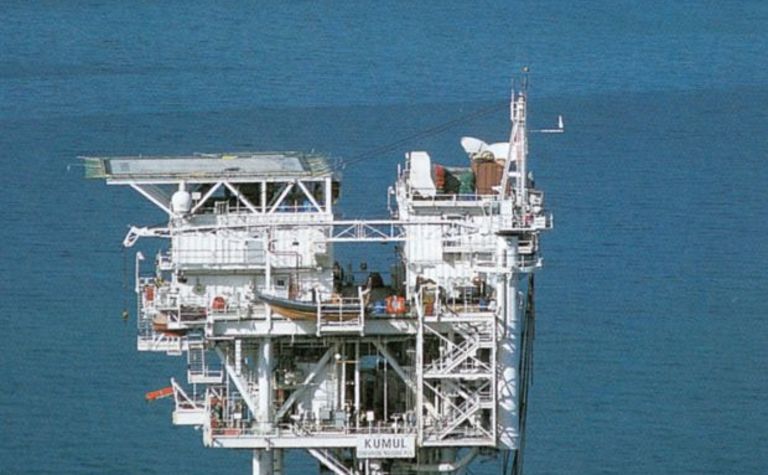 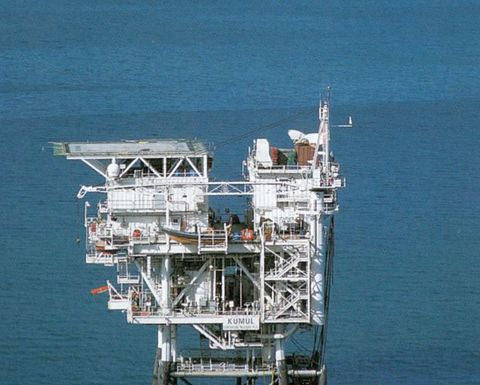 The PNG Department of Petroleum and Energy lifted a restriction on loading operations at Kumul yesterday after inspecting repairs to the terminal.

The company was forced to undertake repairs at Kumul after it was damaged during a loading operation earlier this month that led to 6700 litres of oil spilling into the ocean.

As a result of the suspension of operations at Kumul, Oil Search was forced to shut-in production at both its producing Gobe and Kutubu oil fields in the Highlands region of PNG, however, the company says it now started to progressively restore production.

Oil Search estimates that approximately 920,000 barrels of gross production, of which 420,000bbl net to Oil Search, were deferred during the shut-in period.

However, the company said it was able to bring forward planned maintenance work at its Kutubu central processing facility and both the Agogo and Gobe production facilities, which it said would have otherwise impacted on production later in the September quarter.

Earlier this week, Oil Search responded to what it described as “erroneous” reporting in local PNG press with regards to the environmental impacts of the spill.

“The company would like to confirm that the incident was actively managed and monitored, in line with Oil Search’s stringent safety and environmental policies and procedures.”

Oil Search maintains it has not seen any physical evidence to confirm these claims, saying it has conducted reconnaissance flights over the region following the spill and sent out community affairs representatives to speak with local villagers.