PNG miner Lihir Gold is looking ahead to an even bigger 2007, after handing down a strong set of final financials for 2006. 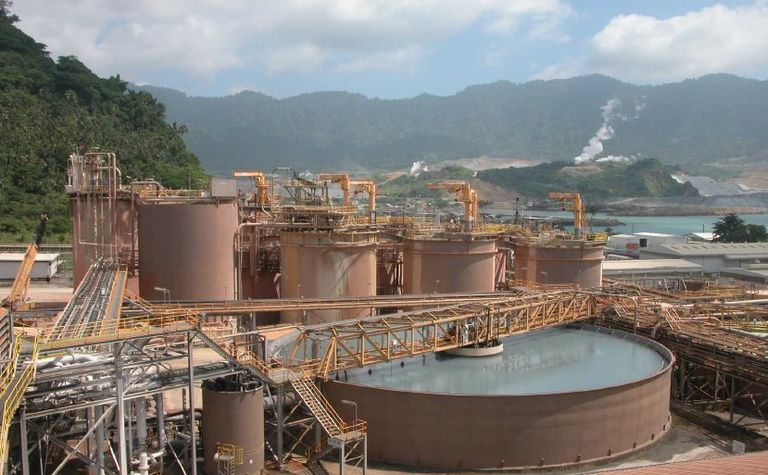 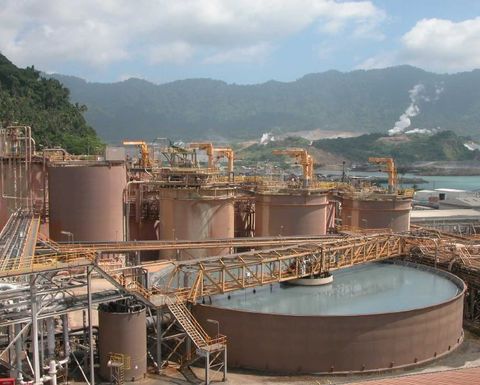 Much of the cost saving will be generated by the addition of further geothermal power capacity.

In other expansion news, Lihir is looking to add an additional larger autoclave to the project’s existing plant that would take annual gold output beyond 1 million ounces.

Commenting on his company’s takeover tilt for Ballarat Goldfields, Lihir managing director Arthur Hood said the completion of deal would add “an important new dimension to our growth profile”.

“Assuming no significant decline in global gold prices this year, I look forward to reporting a solid improvement in operating cashflows and after-tax profit for 2007,” Hood said. 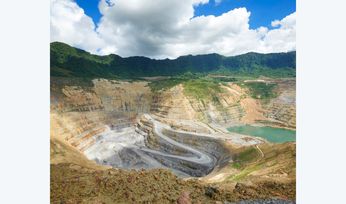 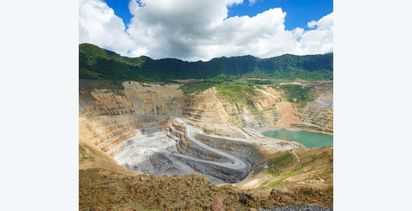