LONDON-based Rift Oil has had an initial clean-up flow test of 29.2 million cubic feet per day from the combined Toro and Lower Hedinia pay intervals of the Puk Puk-1 well in PPL 235, in PNG's Western Province. 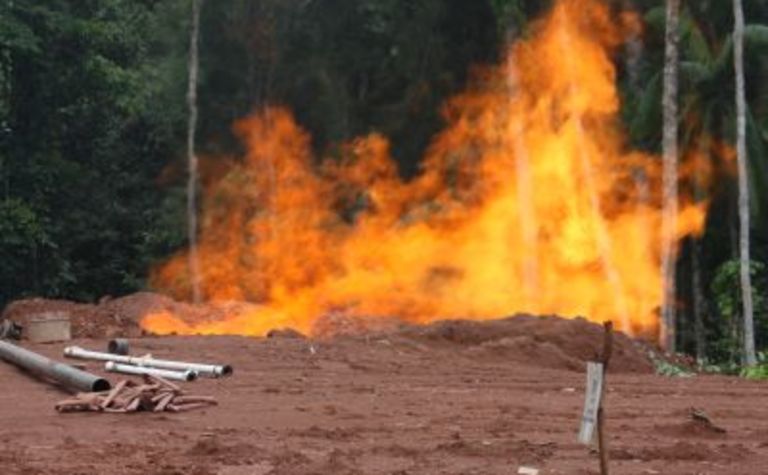 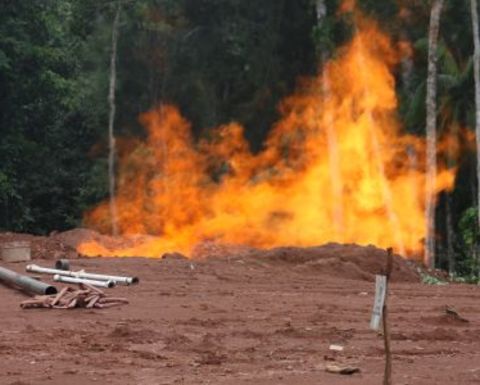 A separate flow of the Lower Hedinia measured 20.85MMcfd with testing beginning on September 24.

Rift's forward program is to isolate and flow the Toro and Lower Hedinia separator equipment before a clean-up and a separator flow test of the Upper Hedinia structure.

Once flow rates have stabilised, Rift has separator equipment onsite to measure the liquids yield of the gas.

"We are very pleased with these initial flow rates, which are in line with what we expected from the well-developed Toro reservoir," Rift chairman Ian Gowrie-Smith said.

"The Lower Hedinia rate from thinner sands is also highly encouraging. We look forward to reporting on the completed testing program during October, at which point we will be able to give a fuller analysis."

Rift is also working on a 210km 2D seismic program in Western Province.

The company also has a non-binding memorandum of understanding with Alcan to investigate the supply of around 40 billion cubic feet per annum of natural gas to Alcan's Gove Alumina plant, in Australia's Northern Territory, for 20 years after initial production is achieved.

DRILLING at Rift Oil’s Puk Puk-1 well in PNG has had further success, with a good gas show encountered... 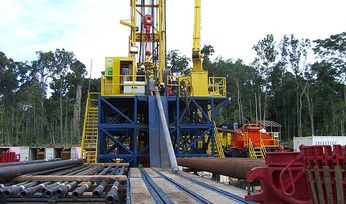 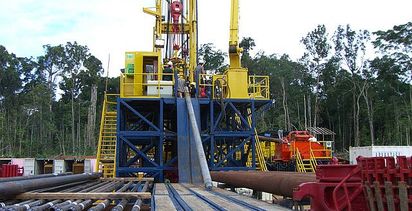