Output up, costs down for Allied

ALLIED Gold has reported a 23% jump in gold production and a 10% fall in cash costs from its Simberi mine in Papua New Guinea during the June quarter. 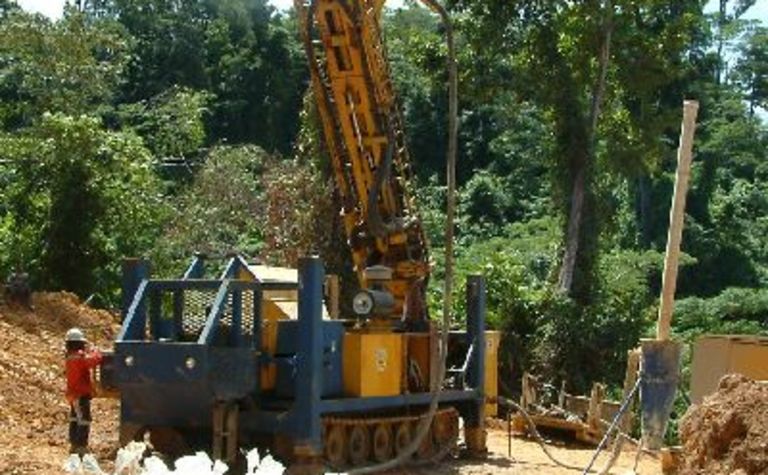 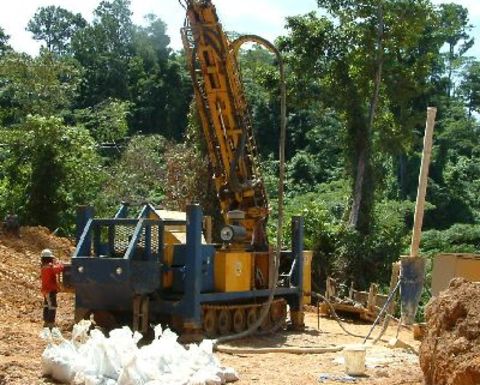 Processing throughput for the June quarter was 538,211 tonnes representing an annualised rate of 2.2 million tonnes per annum, around 10% above the installed name plate capacity aided by the recently completed plant debottlenecking initiatives.

Allied has hired GRES Engineering to review the current 3Mtpa oxide expansion and the option to increase throughput to 5Mtpa to capture economy of scale benefits and operational and capital expenditure synergies between the oxide and sulfide circuits.

Subject to the final outcome of the study, Allied expects a 5Mtpa oxide plant would have the potential to increase output to 130,000ozpa from early 2012 for a minimum of six years.

The optimised oxide expansion and sulfide pre-feasibility study is expected to be finished by the September quarter this year.

"Increasing the Simberi plant throughput towards 5 million tonnes per annum would allow for better scheduling and transition between the delivery of the oxide expansion and the sulfide development," Allied chairman Mark Caruso said.

"It is evident that the current and future potential of the resource endowment at Simberi justifies further investigation into the appropriate scale of oxide and sulfide processing throughput.

The current oxide and sulfide resource should support a minimum 200,000-250,000ozpa operation.

"Getting the correct scale of oxide throughput is imperative in unlocking the true geological and economic potential of Simberi."

Meanwhile, Allied's 120,000ozpa Gold Ridge redevelopment in the Solomon Islands is on schedule with commissioning planned for March next year.

Allied has cash at bank as at June 30 of around $75 million, excluding the $US35 million IFC/World Bank loan announced earlier this month.

Shares in Allied were last trading at 35c. 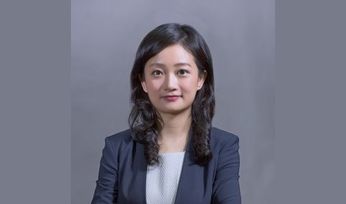 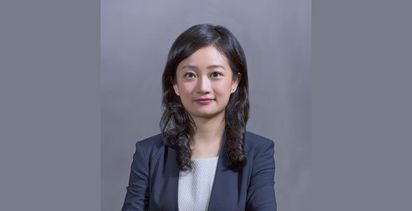 Production up, but oil price down