HARMONY Gold has provided an insight to its Wafi-Golpu operations at Hidden Valley to analysts, after a research note painted the company as ripe for a takeover. 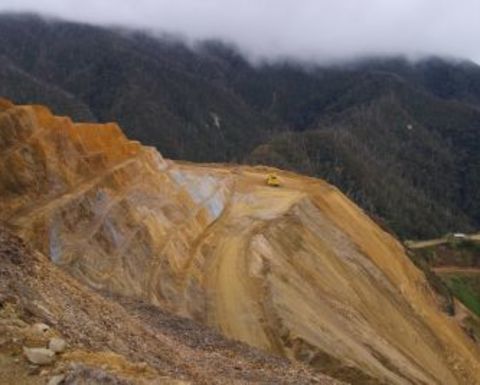 Late last week analysts Leon Esterhuizen and Arnold van Graan said the Papua New Guinea assets could add up to $2 billion to the value of Harmony, which was some 40% of the current market cap of the company.

The assessment was driven by promise shown at the mine, but Harmony corporate and investor relations executive Marian van der Walt told Mining Weekly Online there were no plans for a takeover that he was aware of.

Harmony Gold Mining Company said on Tuesday it had cut costs at Hidden Valley, though it had unscheduled mechanical downtime on an ore conveyer.

The company also gave estimates for production at its Wafi-Golpu project, but analysts said while they were promising they remain so wide it is difficult to assign a valuation.

Production costs in the second quarter were 20% lower than the first, and should fall further, the gold miner said on its website.

It said further reductions would be driven by increasing production and the establishment of reliable hydro power.

Hidden Valley, which officially opened in September 2010, is expected to produce 250,000 ounces of gold per year and four million ounces of silver.

"Quarterly production levels have shown a positive trend in H1 [first half of financial year]. However Q3 is likely to show only modest improvement," Harmony said.

"The main influence has been unscheduled mechanical downtime on the overland conveyor resulting in a restricted ore supply to the mill."

It is estimated to contain around 16Moz of gold and 4.8Mt of copper.

Does work for Newcrest, St Barbara 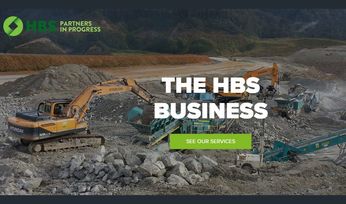 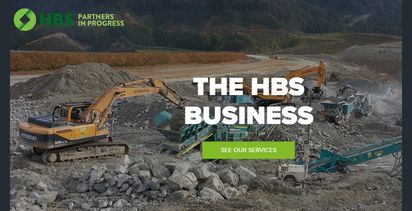