Horizon hangs on to PNG acreage

HORIZON Oil has retained its hold on the former PRL 5 in Papua New Guinea after settling legal proceedings in the PNG courts.

The company plans to assign half its 70% interest in the newly renamed PRL 21 to Canada's Talisman Energy, leaving it with a 35% stake in the permit.

Talisman will pay Horizon $US22 million ($A21.3 million) in cash upon receipt of certain administrative approvals from the PNG government to finalise its $60 million purchase of a 50% stake in PRL 4.

Horizon had, late last year, sought leave for a judicial review of the government's decision not to extend PRL 5 and had successfully obtained an injunction to restrain dealings in respect of the acreage. 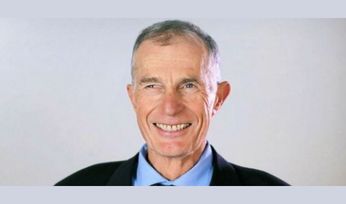 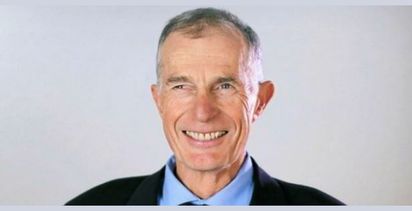