A MADANG court judgement on the essential deep sea tailings placement component of the Chinese-managed Ramu nickel-cobalt project has been further delayed until July 26. 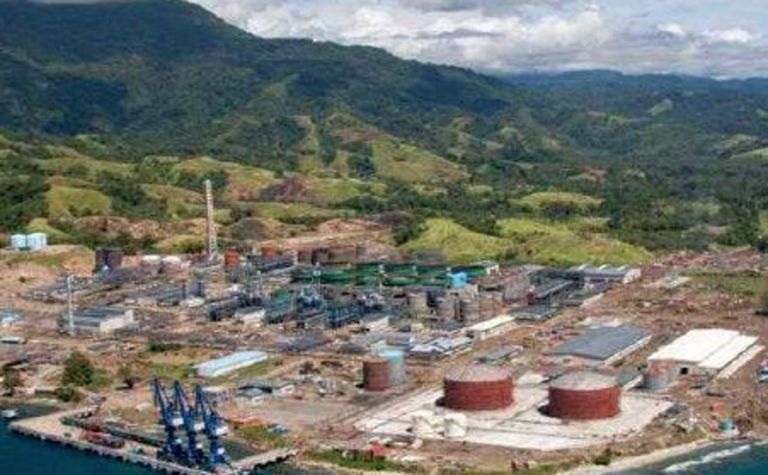 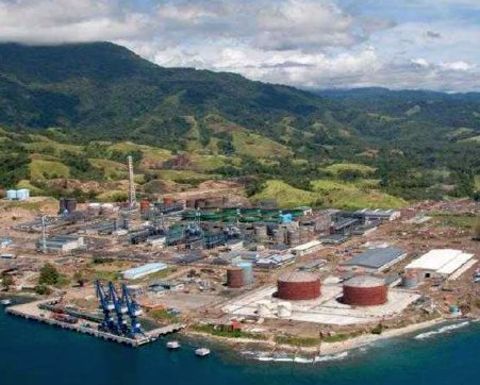 Work at the project site remains under a government suspension on safety grounds.

On Friday Highlands Pacific managing director John Gooding said several discussions had been held in regards to the cease work order and the Ramu joint venture was confident it could address the concerns.

Highlands owns 8.56% of the Ramu project and has an opportunity to increase this stake to more than 20%.

Ramu is expected to produce 31,150 tonnes of nickel and 3300t of cobalt per annum in a high-grade concentrate over a 20-year mine life, but resources have the potential to increase this by a further 15-20 years.

While Gooding is disappointed with the ongoing delays surrounding the Ramu project, the company is looking forward to some positive news from the PNG projects it shares with Xstrata.

Drilling is continuing at the Star Mountains project and Gooding said a new resource estimate was due in coming months at the Frieda River project, with the bankable feasibility study for this project due by January.

"Our current share price, in my view, neither recognises the value of our non-recourse holding in Ramu or our interest in the massive Frieda copper project and our exciting exploration activities at Star Mountains," Gooding said.

Highlands has an 18.18% stake in the giant $5.3 billion Frieda River copper-gold project.

Shares in the company were up half a cent to 24.5c by early afternoon. 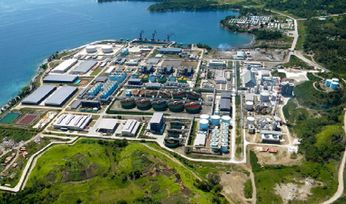 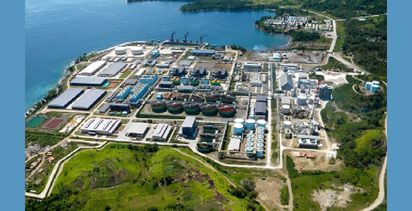