First miss for Sasol in PNG

SOUTH African gas-to-liquids specialist Sasol expects to chalk up dry well costs of $US50-55 million for this financial year – including costs from the failed Awapa-1 exploration well in Papua New Guinea’s Western Province.

Detailed in its recently released March quarter report, Sasol was involved with four wells around the globe which did not prove up any commercial hydrocarbons.

Aside from Awapa-1, these wells included two which were wholly owned in Mozambique and an 18% stake in the failed offshore La Rocca-1 well in offshore Western Australia - north of the Wheatstone, Gorgon and North West Shelf project fields.

Sasol operated the Awapa-1 well with a 51% stake.

As part of "active cost mitigation measures" in PNG, Sasol said it seeks to farm out a 10% cost share to Mitsui, but added this was pending government approval.

While there were two failed wells in Mozambique, hydro-carbon bearing sands were found in the Inhassoro-9z horizontal well and Sasol remains enthusiastic about the "upstream success" enjoyed in this country over many years.

Sasol Petroleum International entered PNG's oil and gas scene in August 2008 after acquiring a 51% interest in PPLs 285, 286, 287 and 288 off Perth-based Lion Energy, with Papua Petroleum owning the remaining stakes.

The four petroleum tenements are in the foreland area of southwest PNG. 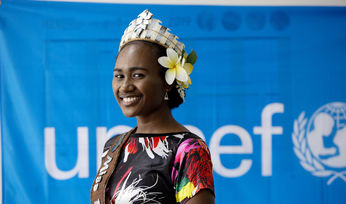 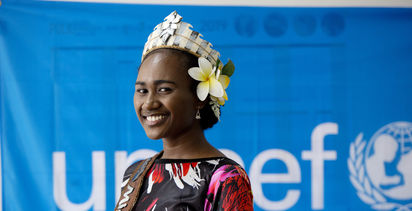