HORIZON Oil is forecasting its petroleum production will rocket when its Chinese and Papua New Guinean assets start producing from next year, resulting in an eight-fold increase to about 17,000 barrels of oil equivalent by 2016-17. 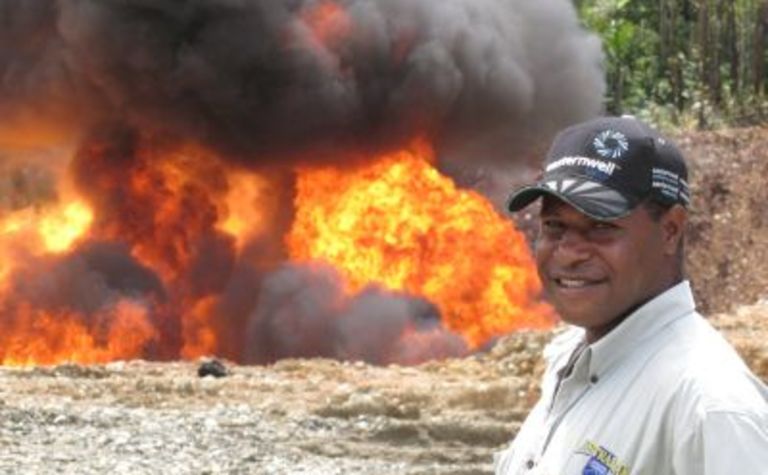 Chief financial officer Michael Sheridan told the UBS Australian Resources and Energy Conference in Sydney yesterday that its current net production was only about 1500 barrels per day from its 10% stake in the offshore Taranaki Maari-Manaia oil field.

The field's forecast production rate for 2011 is about 20,000bpd from existing reserves of about 60 million barrels.

Horizon has already said that planning for further development of the shallow Miocene-aged M2A reservoir (MR9 well) at Maari and the deeper Eocene-aged Mangahewa reservoir (MN1 well) at the nearby Manaia structure is underway.

Assessments are also being made of other close-in and deeper prospects, including the Mangahewa at Maari and Moki at Manaia, with the aim of increasing reserves from about 60MMbbl to 80-100MMbbl.

Production to date from the OMV-operated field is now 14.3MMbbl, generating gross revenue of well over $US1 billion ($A947 million) since March 2009.

However, Sheridan told the conference that Horizon's net production forecast was for total production to climb from about 2000boe (Maari-Manaia) to about 7000boe in 2014 when its Block 22-12 developments in the Beibu Gulf, offshore China, kicked in.

Horizon's total proved and probable (2P) reserves stand at 16.8MMbbl but with contingent resources of a further 19.1MMbbl and 326 billion cubic feet of gas, giving total reserves and resources of 90MMboe.

However, it ranks its exploration potential as 97MMboe unrisked mean.

China and PNG feature prominently in the 2P reserves (over 50%) and in the contingent resources (over 90%), but Horizon believes New Zealand holds most (over 50%) of the exploration potential.

While Maari-Manaia may hold an additional 1MMboe from the Moki formation, Horizon hopes the nearby lease PEP 51313, operated by Todd Energy, holds most promise.

Its presentation says PEP 51313's prospects (Matariki and Te Whatu) and its numerous leads (Hine, Paikea, Paua, Puanga, Rehua, Takurua and others) could contain up to 60MMboe of the total exploration potential of 97MMboe.

The current focus at Maari-Manaia is on optimising water injection and oil production and designing a development scheme to produce from the "Greater Maari Area" accumulations.

The focus at PEP 51313 is on processing recently acquired seismic, integrating that with existing seismic data and interpreting it with a view to "maturing prospect(s) for drilling in 2011-12". 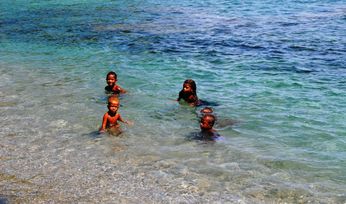 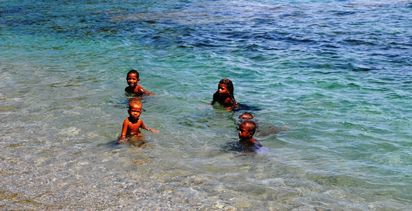