WHAT was already a tough week for key PNG commodities and resource stocks has ended with growing fears of a looming Greek debt default. Yet there is hope the tide will turn.

Just about all of the stocks we monitor were in negative territory for the week as commodity prices lost some of the gains made earlier this year.

Singapore Tapis crude sunk to $US122.53 a barrel overnight, down almost $4 from Monday's close.

London Metal Exchange cash copper prices still remain strong at $9056.75 a tonne, up around 1.5% for the week and at least one positive sign for the near term.

LME cash nickel is trading around $21,568/t, down almost 5.5% this week. Yet this price is still well beyond the $15,000/t territory that would threaten some nickel operations in Australia.

This week Macquarie Private Wealth forecast a "difficult couple of months ahead".

While the ongoing debt problems in Greece might add more fuel to the fire, MPW's forecast was based on slower growth out of the US and Europe, along with high oil prices, inclement weather, ongoing supply shocks in Japan and high levels of inflation in emerging economies.

"Despite recent market commentary focusing on the possibility of a double-dip recession, in our view the main risk is not another recession but rather that the recovery is delayed by a couple of months until the fourth quarter of 2011," MPW said in a global research report.

"That is, rather than coming through in two to three months, that the macro data does not turn for four to five months instead. This could occur if, for example, it takes longer than expected for Japan to re-establish full supply."

Taken the difficult but prudent decisions 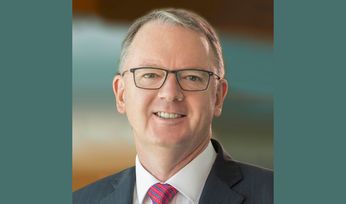 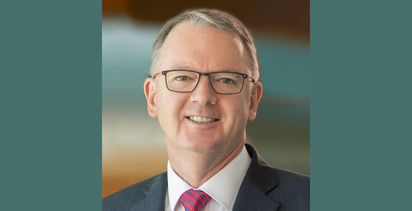 'Fireworks' ahead for gold, silver