MINCOR Resources has started a big airborne geophysical survey in a tenement next to the Xstrata-operated Frieda River copper-gold project in Papua New Guinea as part of its new joint venture with explorer Niuminco. 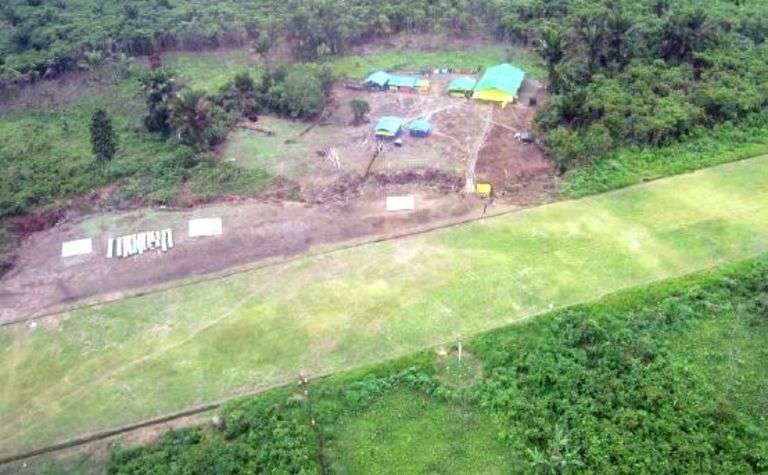 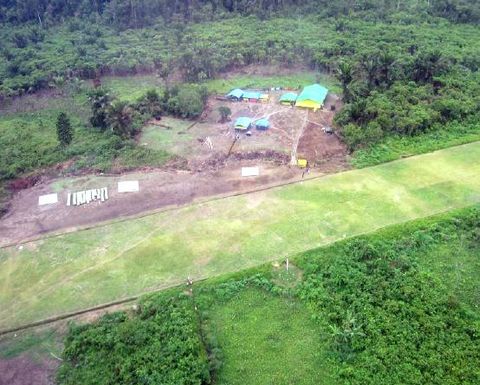 The airborne survey over Niuminco's May River exploration licence in northwest PNG consists of almost 3000 line-kilometres.

Gold and porphyry copper is expected in the north and volcanogenic massive sulfide-style copper-gold prospects are targeted in the south.

The Versatile Time-Domain Electromagnetic surveying system - designed for identifying massive sulfide systems - will be used in both areas.

But surveying will also use the Z-Axis Tipper Electromagnetic system for the first time in PNG on the south May River prospects.

The southern prospects are closest to the Frieda River project and known to share the same geology.

This deposit holds 51 million tonnes of resources at 2.43% copper and 0.57 grams per tonne gold and could wind up as part of the future Frieda River mine, pending another deal between Highlands Pacific and Xstrata.

VTEM surveying at the northern May River prospects is aiming to shed more details on at least five massive sulfide bodies known to exist according to Mincor.

Under various farm-in agreements, Mincor can earn up to 72% of the May River and two other PNG exploration licences from Niuminco by funding up to $5 million of exploration on each tenement.

Niuminco's flagship Edie Creek gold project is next door to the Hidden Valley gold mine held by Newcrest Mining and Harmony Gold in Morobe Province.

Mincor, a Kambalda nickel miner, can earn up to 51% in this exploration licence by sole-funding exploration of up to $A15 million.

But exploration is yet to start up as Mincor is awaiting the completion of several regulatory conditions with this farm-in agreement.

Mincor managing director David Moore said exploration would gather pace from here on and he expected there would be substantial news flow over the coming months.

"Our team, together with Niuminco's people in PNG, have worked wonders to get this very substantial survey underway so quickly," Moore said.

Mincor shares closed down half a cent to 79c yesterday while Niuminco shares are unchanged at 14c.