OIL Search and its French supermajor partner Total SA are looking for opportunities outside of the PNG LNG project scope – and it’s not hard to guess where. 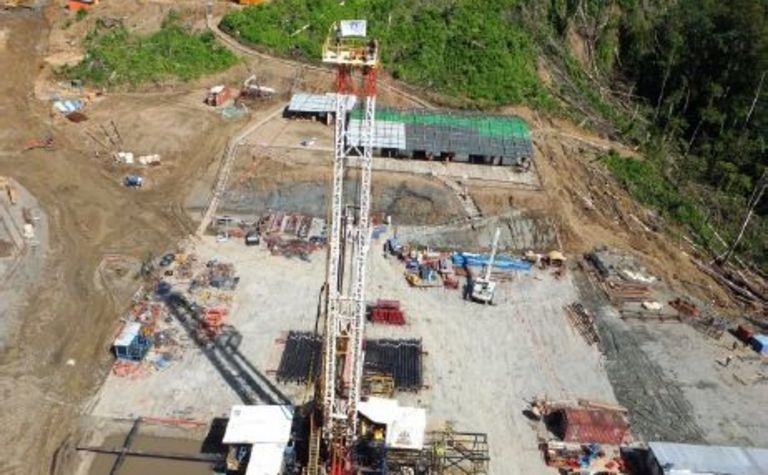 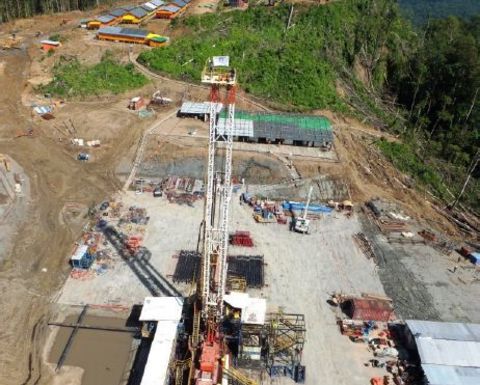 It received another boost with Total emerging as the winner of Oil Search's partner hunt for its stakes of licences in PNG's Gulf province and in the Gulf of Papua.

As part of the announcement, Oil Search revealed that:

"While the focus of the transaction is on exploring and developing the prospective offshore Gulf and eastern forelands area, Oil Search and TOTAL have also agreed to form a strategic partnership to look at other licences in PNG, excluding the Highlands area."

"The farm-in reinforces our exploration portfolio in the foothills and carbonates plays, and it is in line with our strategy to strengthen our presence in the Asia-Pacific, particularly in the gas and LNG sectors," Total exploration vice president Jean-Marie Guillermou said.

It now seems obvious the partnership is interested in the kind of carbonate play types in Gulf province which InterOil helped prove up with its Elk and Antelope discoveries.

In the context of InterOil's ongoing partner hunt for a suitable operator of its Gulf LNG project, it is important to note that any bid received could be far off InterOil's perceived value for the Elk-Antelope assets.

A key discussion point is the estimated size of the Elk-Antelope resources. But to be fair to InterOil, it should also be noted that this company has a long list of other leads in its Gulf licences.

Gulf Manganese freeze on board remuneration, reductions in staffing 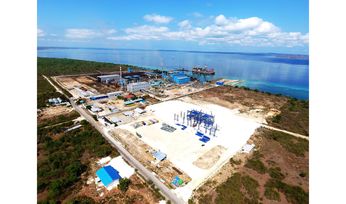 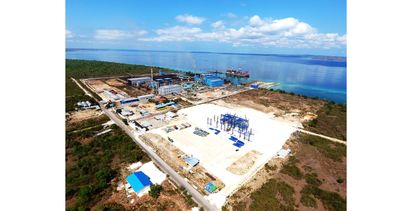 Process man for Gulf Manganese board