AN order to provide 125 machines to a $US15 billion Papua New Guinea oil and gas project keeps on giving. 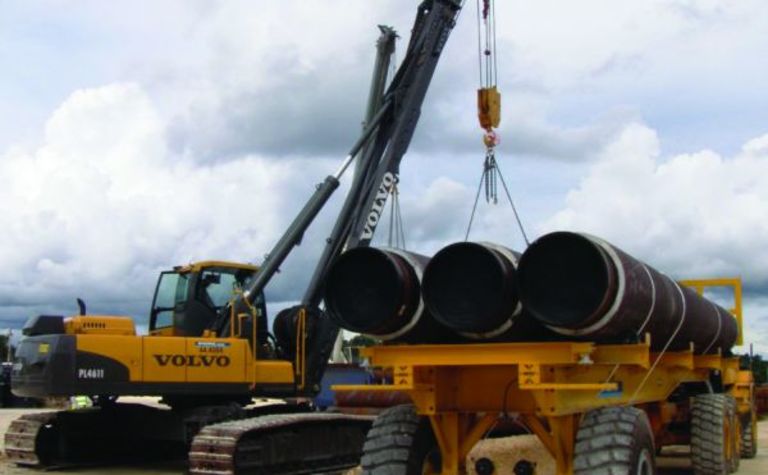 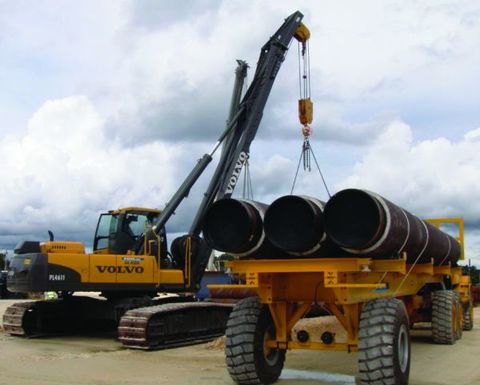 Last year Volvo Construction Equipment signed a deal to provide 125 machines to the PNG liquefied natural gas project. Almost one year on the company has delivered 133 units and the machines are proving their worth.

The 15-year project will provide energy for the Asia-Pacific region and jobs and economic benefits for the people of Papua New Guinea.

The gas will be piped to an LNG facility 20 kilometres northwest of Port Moresby. There, it will be cooled to its liquid state, ready to be transported across Asia in tankers.

On arrival at its destination, the LNG is warmed back into gas and transported by pipelines as fuel for industry, electricity generation and domestic use. When fully operational, more than 6.6 million tonnes of LNG will be produced a year.

The project will progress in a series of development phases, with the first LNG deliveries scheduled to begin in 2014. The deal represents a major breakthrough for Volvo Construction Equipment in the oil and gas segment.

"We have been involved with this industry in the past, but never on this scale," Volvo International Region key customer director Thomas Stemper said. "The project represents a significant sales as well as service turnover, which is expected for the next three years.

"This deal shows that customers in the important oil and gas sector consider us to be one of the global players now. The door is open for Volvo in this segment and we are on the move."

Volvo Construction Equipment is heavily involved in two sub projects: construction of the onshore pipeline and an airfield to provide access to a gas conditioning plant.

The airfield is located at Komo, about 10km southeast of the Hides Gas Conditioning Plant. The sub project is run by a joint venture between Australian company MacDow and Greek company CCC called the MCJV.

About 55 Volvo machines are working to build the airfield as well as 21km of roads, road upgrades and bridges, between the airfield and the HGCP. The Volvo fleet includes A40E and A35E articulated haulers, EC460B crawler excavators, and L180F and L150F wheel loaders - as well as motor graders and backhoe loaders.

The second sub project, the onshore pipeline, is located at Kopi. Another 70 Volvo units - mostly A30E articulated haulers and PL4611 pipelayers - have been signed to Spiecapag for this project, as well as wheel loaders and backhoes.

"Much of the work is taking place in the wilderness, far from civilisation, so there are many challenges for the men and the machines," Thomas said. "One of

the major issues is the climate.

The country experiences very heavy rain at certain times, so flooding is common and the machines will often have to operate in very testing conditions. But we are supporting the project with service personnel and an ample supply of stock parts, set up on both sites."

"We have sold pipelaying machines to other customers, but the PNG deal is the first time we have made a total product offering," Thomas said.

"This segment and customer category is new territory for us. It's a very important segment and in recent years Volvo has invested in personnel, machines and technology in order to be able to respond to it. Now we are ready and open for business in this segment." 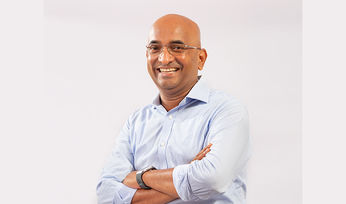 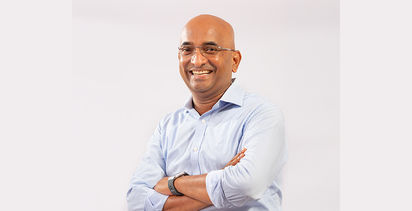