ACCORDING to best case estimates, 32.4 billion cubic feet of gas and 1.1 million barrels of condensate resources from the Horizon Oil-led Stanley field in PNG fall within Eaglewood Energy’s neighbouring licence. 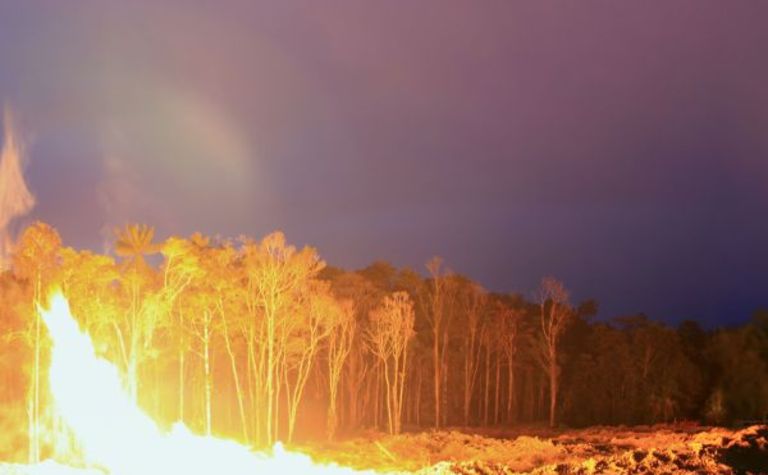 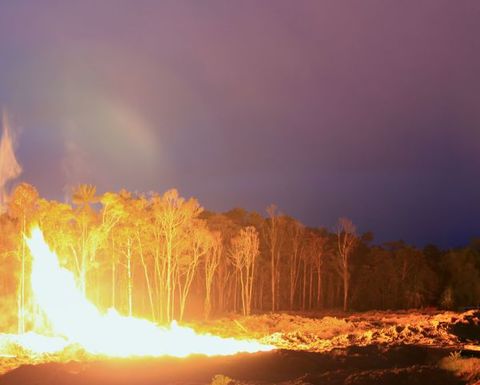 These P50 estimates were made by Gaffney Cline & Associates. Discussions between Eaglewood over its 65%-owned petroleum prospecting licence 259 and the Stanley field petroleum retention licence 4 owners are expected.

This is because the PNG government, according to Eaglewood, has already requested that unitisation arrangements over the two licences be made before it can award a petroleum development licence to the Horizon Oil-led Stanley field owners.

"The completion of the GCA work is very important to us as it shows that the encroaching volume represents a sizeable portion of the Stanley hydrocarbon accumulation, " Eaglewood chief executive officer Brad Hurtubise said.

"We are very pleased to have quantified the size of the Stanley pool that encroaches into PPL 259 and now have our data to initiate the unitisation negotiations with the PRL 4 joint venture." 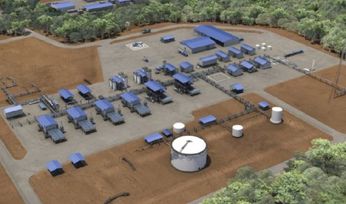 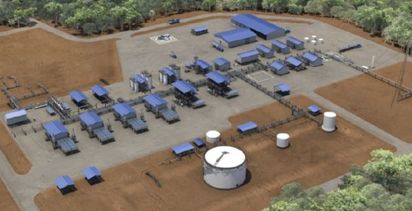 Eaglewood prepares for another well