Exploration work to continue in PNG

OIL Search is planning to continue its exploration efforts in Papua New Guinea aimed at building gas reserves and its portfolio in the offshore Papuan Basin. 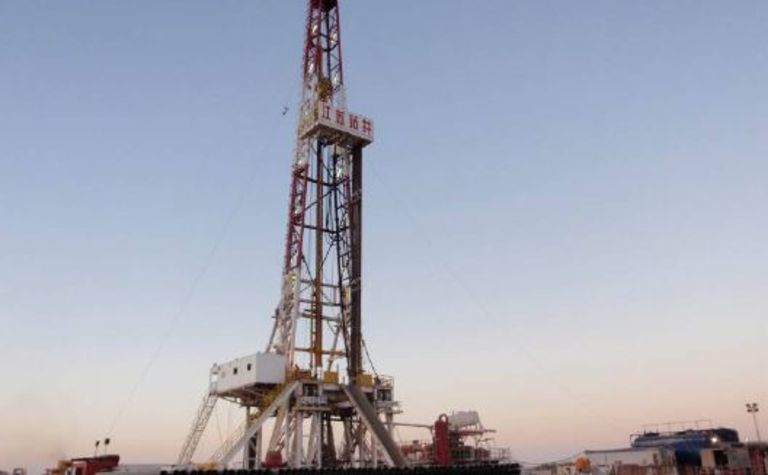 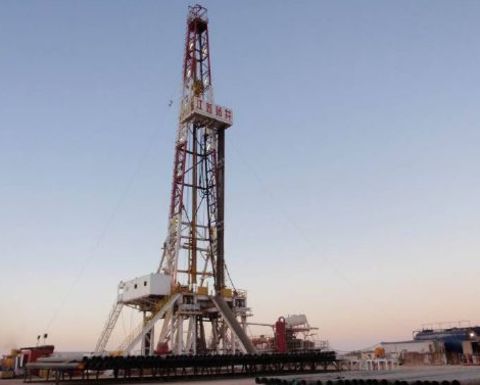 As part of this, the company is preparing to shoot the second phase of its offshore 3D seismic program covering 3500 square kilometres over PPL 234 and PPL 244 in the fourth quarter.

This will pave the way for a multi-well drilling program in 2010-12.

Additional seismic over the Huria prospect in PRL 11 may also be acquired subject to results from the seismic work carried out in the first half of 2010.

Other fourth quarter activities include spudding the Mananda Attic well in PPL 219 which is targeting 30 million barrels of oil in a hanging wall prospect about 18km northwest of the SE Mananda field.

These wells will be drilled to a maximum depth of 850m using a coring rig, which will determine the rank and thickness of the coals as well as the nature and extent of the coal gas.

The Al Meashar-2 appraisal well will spud after completion of the Jebel Al Milh well, which targets 25 million barrels of recoverable oil, is completed.

Al Meashar-2 is aimed at establishing whether the Al Meashar discovery made earlier this year is commercial.

This is despite an expected drop in oil production in the second half due to natural decline and a planned shut-in of the ADT2 ST3 well for further testing as well as lower offtake of Hides gas due to lower demand from the Porgera mine.

The company said this may be offset by production from the Moran-15 appraisal well in the southeast part of the Moran field.

Oil Search added the ExxonMobil-led PNG LNG liquefied natural gas project continued to progress with several major milestones such as the finalisation of sale and purchase agreements made in the first half of 2010.

The company added the first of two new construction training facilities - PQM Tech in Port Moresby - has started its first intake of 76 operations and maintenance students.

The company reported an after-tax profit of $US52.9 million ($A59.5 million), up 49% from the previous corresponding period due to stronger oil prices and increased oil sales volumes.

Shares in Oil Search were unchanged this morning at $5.87