Steamships profit up on hotel demand

The figures include Steamships' equity-accounted share of associate's results, including Consort and Datec which, in first-half 2009 were reported as associate companies.

This was below budget due to delays in building projects, but the projects are on track for completion this year.

The company said its hotels, property and shipping divisions had a solid year due to strong demand.

Demand for hotel accommodation remained strong and, with the completion of the Gateway and Ela Beach Hotel projects in Port Moresby, Steamships expects to add to the profitability of the Coral Sea Hotels group this year.

Ongoing developments for this year would also see the opening of the 160-room Grand Papua Hotel in Port Moresby and 20 additional rooms at the Highlander Hotel in Mount Hagen. 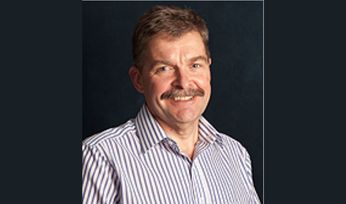 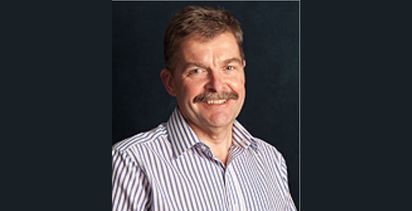