EVEN before the button gets pressed for PNG’s first liquefied natural gas project it is clear the country is undergoing a significant economic and structural transformation. By Wantok

Export data makes it easy to see how hard and soft commodities are contributing to growth, but questions need to be raised about the quality of publicly available statistics.

Without a good handle on this, calculations of per capita incomes, morbidity trends or estimates of future budget needs for primary education all become problematic.

At a more sophisticated level one has to question the veracity of data from the National Statistical Office. How realistic are consumer price indices or inflation rate estimates?

In recent times there have been suggestions the economy has been growing faster than indicated by official statistics.

At the heart of this problem are the gross domestic product statistics collated and distributed by the NSO.

Anyone familiar with the Bank of Papua New Guinea's quarterly economic bulletin will be aware that its GDP figures are caught in a time warp.

For at least a couple of years, if not longer, the GDP figures based on expenditures (current and constant prices) and on income components of GDP have ended in 2002, the year when a severe recession ended.

There has been no obvious attempt to update this important and valuable data, which would provide far better estimates of true economic and sectoral performances.

Although PNG is recipient of significant external aid from Australia, the European Union, the World Bank and Asian Development Bank, only the International

Monetary Fund has, in recent times, expressed concerns about the problem of poor and unreliable data.

This situation may not be of concern to aid givers, but is vital if the PNG Government is serious in its endeavour to fast-track economic growth and reduce levels of poverty.

In contrast to the quality of the economic database, there are some areas where the information database is world-class or almost there.

Thanks to an EU-funded initiative, PNG is amassing one of the best geological and geophysical databases on its mineral prospectivity, directly tying in with burgeoning interest in mineral exploration.

Just this week there has been evidence that a similar information base has been put together on the nation's forestry resources, the third-largest export earner after mining and oil.

It came in the form of a 156-page report titled: "The State of the Forests of Papua New Guinea: Mapping the extent and condition of forest cover and measuring the drivers of forest change in the period 1972-2002".

The most comprehensive report of its kind, it was undertaken by the University of Papua New Guinea Remote Sensing Centre.

The report makes a strong case for re-evaluation of government forestry policies with a warning that commercial logging and subsistence farming has severely impacted on deforestation.

It estimates that by 2002 some 41% of assessable commercial forests had been exploited. A further 50% has since been allocated and the detrimental impacts may be far worse than many analysts have anticipated.

Buoyed by strongly rising export revenues from mining and oil, the report provides a strong case for a scaling down in commercial forestry operations along with greater attention to the livelihood of subsistence farmers. 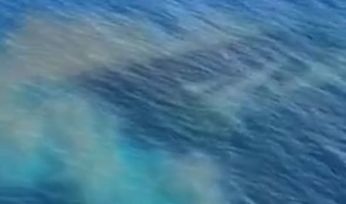 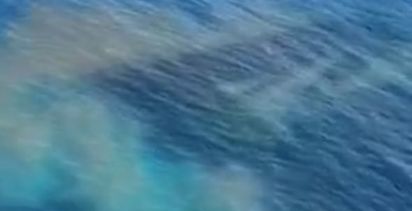